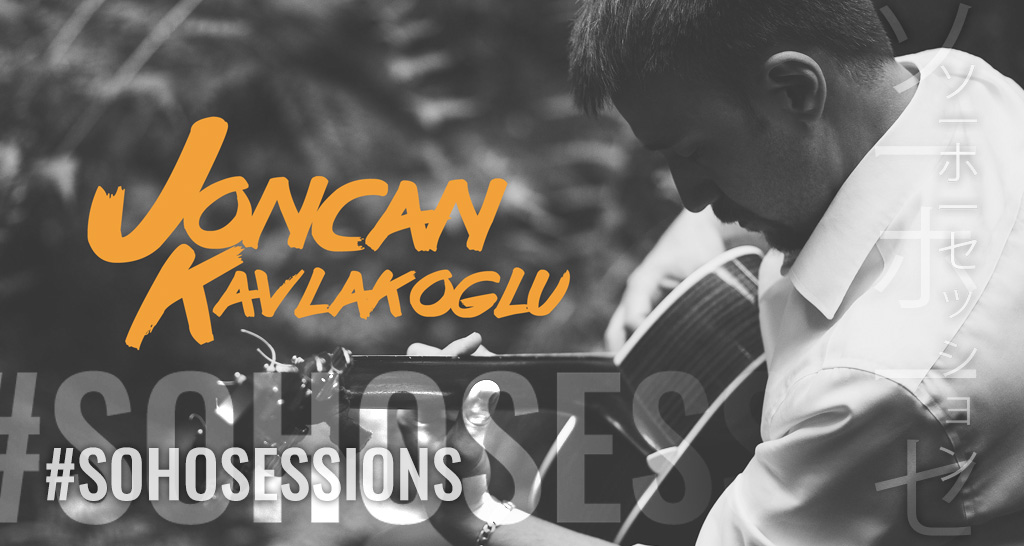 Playing an infectious and highly visual style of solo flamenco-funk fusion, previously performing to George Benson in 2016 and featured on primetime BBC1 twice in 2017, and having performed within Jimi Hendrixâs London apartment for a special evening in early 2018, Joncan captivates with his organic whirlwind style of visceral, passionately charged performances internationally.

Commonly described as âJames Brown meets Rodrigo y Gabriela on an acoustic guitarâ, his music combines the athletic skill of Flamenco with emotive, dynamic and groove-based Funk and Latin â a mix that pushes an audienceâs expectation of what an acoustic guitar can do.

The evening is suitable for all ages; tickets are free but places are limited - book yours today: