Home > Predicting the future: Looking ahead to music in 2019

Predicting the future: Looking ahead to music in 2019 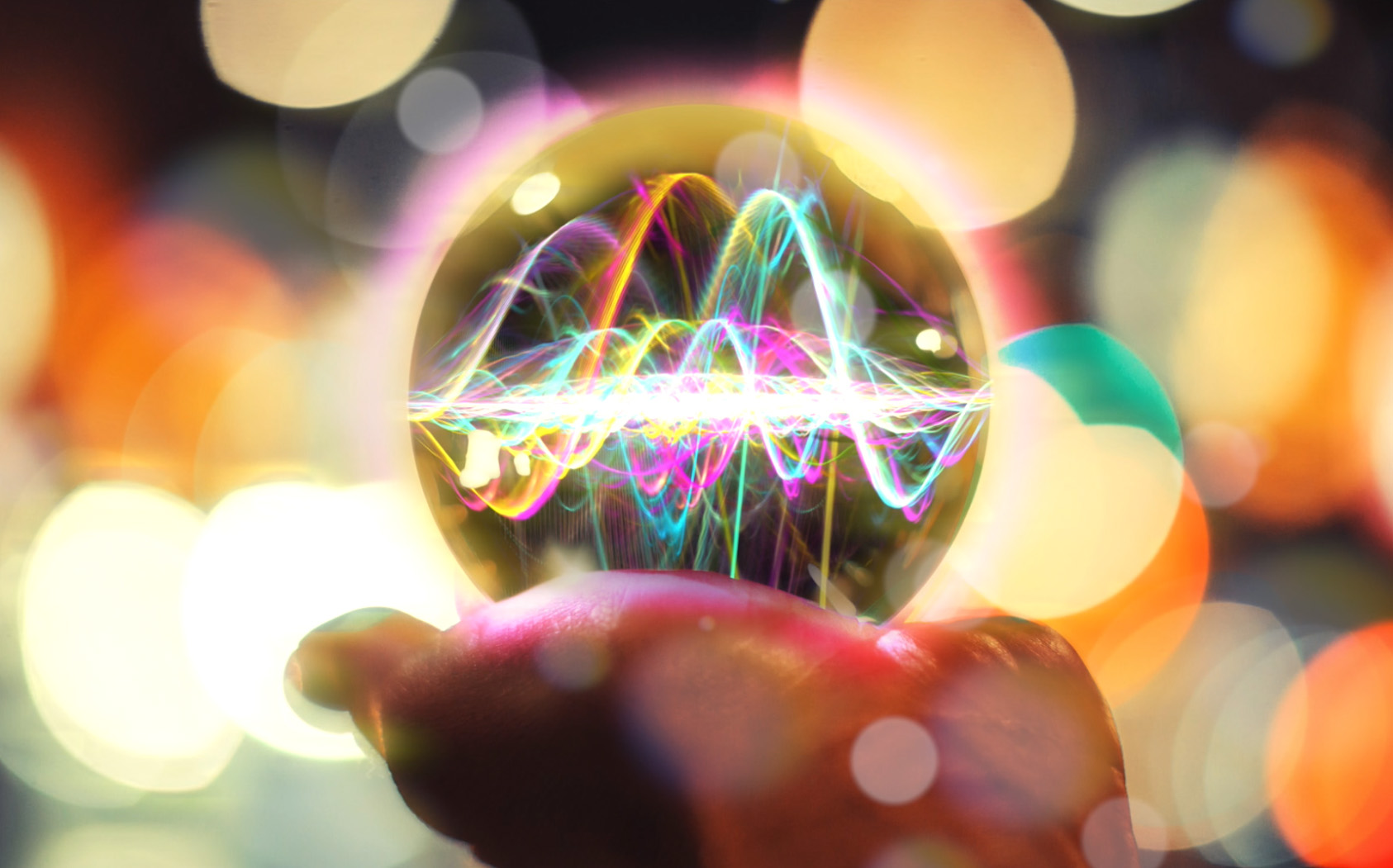 Predicting the Future:
Looking Ahead to the Music of 2019

We've dug out our crystal ball here at Yamaha to take a look at how the UK music scene will evolve in the year ahead. Plus, read on for our New Year, New Music season of live music which kicks off with a boundary-breaking artist set to explode into mainstream music...

Breaking the box: Artists which refuse to be pigeon-holed

A musical genre isÂ usually the first label placed on an artist or band as they begin to be noticed. Few artists fit neatly within the confines of a genre but, because of marketeers' desire to have everything packaged up neatly for sale, the labelling of music with genres continues. 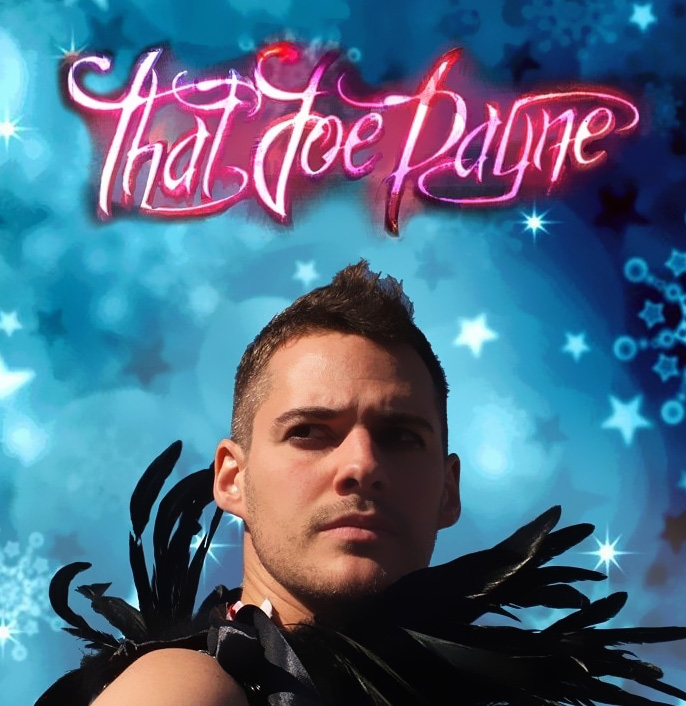 And that's not always a bad thing for the band or artist; it often makes it easier for music lovers to find new talent (especially with Apple's curated 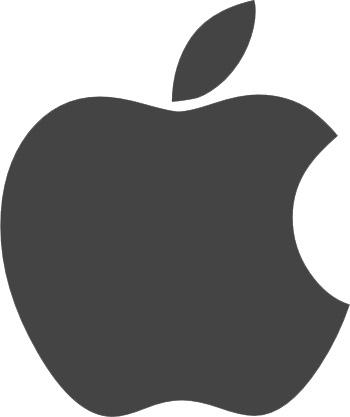 Music service and Spotify's algorithm-driven playlists) and, eventually, the band or artist might become the definitive exemplar of a new genre or sub-genre.

But some artists defy all attempts at classification. That Joe Payne is a musician who certainly canât be put in a box.Â Payne is a classically trained vocalist with backgrounds in theatre, pop and rock music - in each case, stunning audiences with his impressive 5-octave range and strong counter-tenor.

Payne is best known as frontman for long-running progressive rock band The Enid. Originally contemporaries of Prog-Rock bands Genesis and Pink Floyd, The Enid formed in the 1960s and have evolved continuously since. Payne led the band from 2011 to 2016; during their time together, The Enid released 6 albums and 3 live videos. They received 3 Progressive Music Award nominations in 2013 and 2015, including Best Band, Best Album, and Best Event. That Joe Payne's personal achievements include being voted Best Male Vocalist for two years running (2014 & 2015) in the Prog Magazine Readersâ Poll.

Now a solo artist, That Joe Payne and producer Max Read have created a unique sound which is set to break into the mainstream in 2019.

We're thrilled That Joe Payne will be performing at the Yamaha Music store on 24th January - book your tickets now...

A Musical Revolution - Changing the World through Chorus & Verse

Politics has always been a prominent subject in the arts. Folk music in particular has been used for centuries as a tool of political protest; in the 1960âs, Woody Guthrie and Joan Baez used folk music as a vehicle for change. In the UK, the protest songs of the 70âs were epitomised by Billy Bragg with his guitar slung over his shoulder whilst Punk and then New Wave bands raged against the Thatcher government in the 80âs. 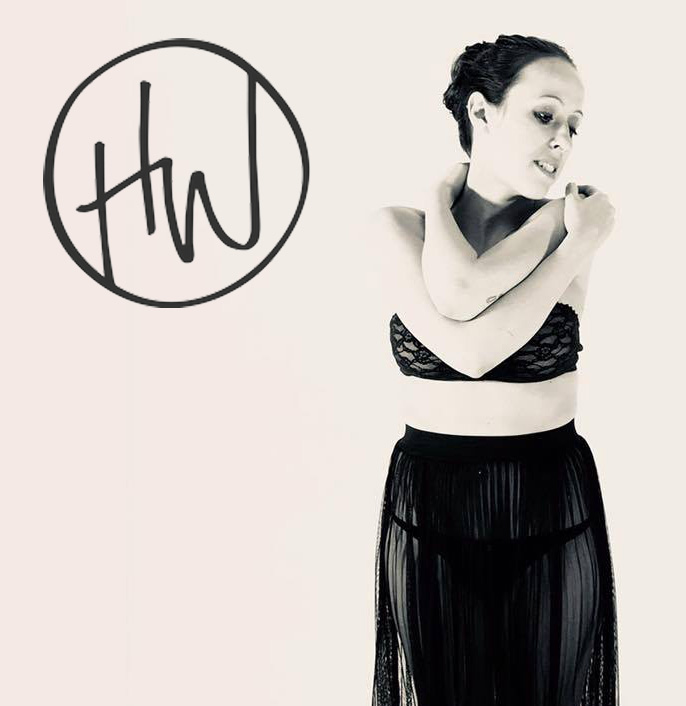 In 2018, the world continued to suffer political, social, idealogical and environmental conflicts driving protests across the globe. Artists across genres are using music to send a message - and, as a result, socially conscious and political music is once again being noticed, even at the very pinnacle of pop with BeyoncÃ©âs Lemonade.

In the UK, young artists are engaging with political issues more than ever before; the polarising Brexit debacle galvanising young singer-songwriters to show their discontent with the political establishment - and this will likely be increasingly reflected by the music charts.

Increased social diversity will also give rise to new popular music which is more culturally inclusive. The sharp rise of Grime is evidence of new artists finding commercial and cultural success without sacrificing or diluting their identities and backgrounds for commercial gain.

An artist The Evening Standard calls "an activist", singer-songwriter Hannah White is politically-inclined; an active humanitarian and an advocate for independent musicians and writers all over the UK. But most of all she is the "arresting and wholly believable" (Acoustic Magazine) singer-songwriter that captures the hearts of her audiences nationwide gaining her acclaim from BBC Radio 2, BBC 6 Music, RnR Magazine, Maverick Magazine, Blues Matters and many more.

We're delighted that Hannah will be appearing at the Yamaha Music Store on 31 January 2019 at 6pm - book your tickets now... 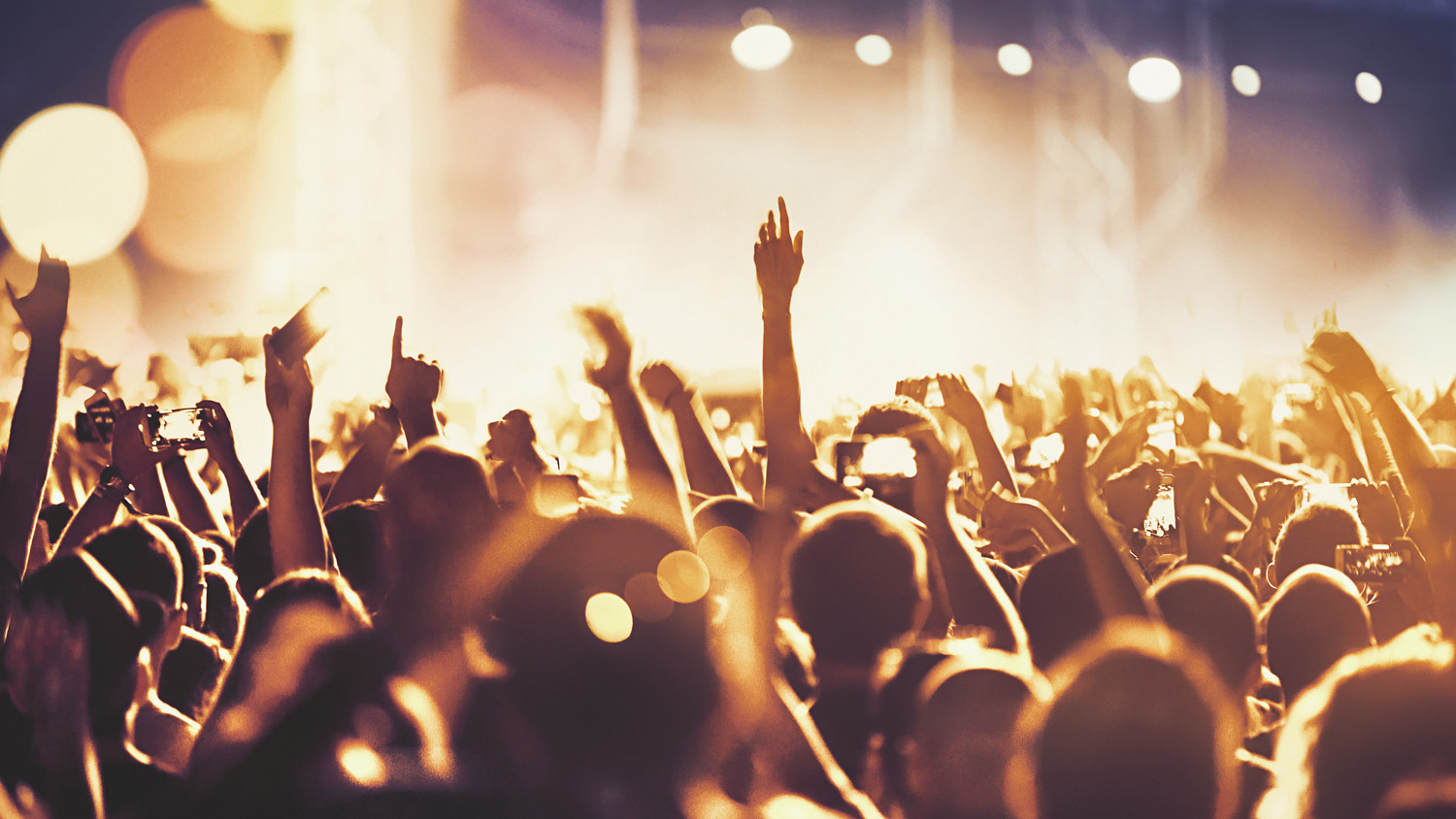 Thanks to smartphones and the rise of the app, we have unprecedented access to virtually all music ever recorded and released. But, whilst streaming platforms have undoubtedly made recorded music more accessible to a much wider audience than ever before, they've done so at the expense of the artist - at least in financial terms. Big labels are taking fewer financial risks on new talent, instead spending more on promoting their established artists, making it even harder for exciting, innovative new acts to find a way through.

Driven in part by the lack of income from music streaming, musicians at every level have begun to focus instead on live performances. In 2018, major artists performed sell-out tours; Jay Z and Beyonce embarked on their second joint stadium tour and Ed Sheeranâs trip down under broke records in Australia.

Itâs not just mainstream names who are boosting live music. Under-the-radar artists are also selling out venues of their own thanks to their dedicated audiences around the world. And music fans are choosing to spend more time than they ever have in live music crowds. In 2017, a study by UK Music showed audiences for concerts and festivals increased to a record 30.9 million people.

At Yamaha, we're in the very fortunate position of being part of an amazing music network which means we get to team up with breakthrough artists and niche musicians, giving fans the chance to see them live in concert â usually for free - in the heart of Londonâs west end.

Groove Razors are a fusion quintet founded in London by pianist Tomasz Zyrmont and drummer Laurie Lowe, featuring some of the finest Jazz musicians in the London jazz scene.

Since their inception in 2009, the band has earned a strong following with their spontaneous interplay, limitless energy and unparalleled virtuosity attracting coverage from many radio stations and promoters.