Hear the piano like never before. Performing on our highly acclaimed Silent Piano - a true acoustic piano with our pioneering Silent Technology - only by listening through the wireless headphones provided will you be able to hear the playing of exceptionally talented composer Eren Ãnsoy.

With his films regularly going onto win awards, Ãnsoy's diverse soundtrack style is in high demand. See the master bring his work to life in this intimate concert.

Whilst the performance is 100% Ãnsoy, the sound you'll hear is that of the world-class CFX Concert Grand - a grand piano 19 years in the making with stunning clarity and pureness of tone. Places are limited and sure to fill up fast; book your free place now to avoid disappointment. 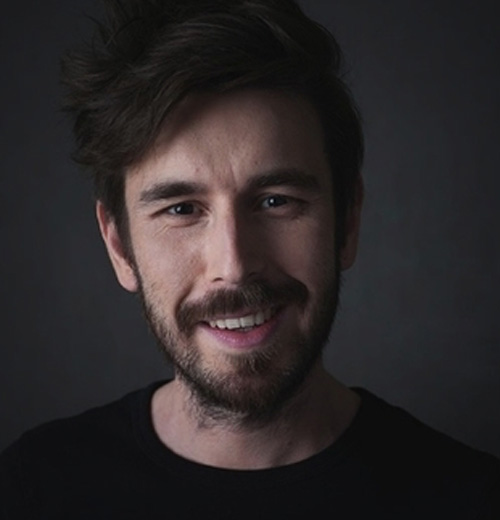 Ãnsoy received a Masters in Composition for Screen from the Royal College of Music in London (SoirÃ©e d'Or Scholar supported by a Clifton Parker Award), a Bachelorâs in Jazz Piano and a Masterâs in Composing for Film from the Conservatory of Amsterdam. He has had his concert works performed in various venues, including the Amsterdam Grachten Festival. As a performer he has participated at the Tetouan 13th International Oud Festival in Morrocco, as well as the Istanbul International Improvisation Festival.

Through the years Eren Ãnsoy has become well-versed in many different musical languages, including jazz, contemporary music, and electronica. He is currently writing the score for his third feature film, Nocturne, directed by Viktor van der Valk.