HX Effects was created for guitarists and bassists who want Line 6's flagship Helix effects for traditional amp and pedalboard setups. Powered by the same audio engine as Helix processors, HX Effects includes the full array of Helix effects plus legacy effects from the M-Series and Stompbox Modeller pedals. All in a compact pedal that fits easily on your pedalboard.

HX Effects features an industry-leading 123dB of dynamic range for tremendous depth and ultra-low noise. Each effect is delivered with pristine sound quality to ensure an authentic and responsive playing experience.

Nothing comes between you and your tone.

Eight capacitive-sensing footswitches with color-coded LED rings, and six LED scribble scrips enable intuitive effect selection and editing. Simply touch a footswitch with your finger to instantly jump to any effect and quickly adjust its parameters. Touch two switches to swap them. And touch and hold a switch to display all parameters across the LCDs to see everything at once.

Seamless integration with your rig.

Connect any instrument, and more.

A switchable line-level input enables keyboardists, DJs, and producers to connect electronic instruments or use HX Effects as an outboard processor in the studio.

A command center for your entire rig.

Like Helix multi-effects processors, HX Effects can act as the command center for your entire rig. Communicate with other pedals or your DAW software via MIDI DIN or USB MIDI, and control your amps from up to four amp switching outputs - all from HX Effects.

This item is no longer available to order - but click here for our Line 6 Effects page Find similar products
Need assistance? Call 020 7432 4400

Ideal for players who wish to save real estate on their pedalboards, the HX Effects is extremely versatile and is a great addition to any rig. - Martin 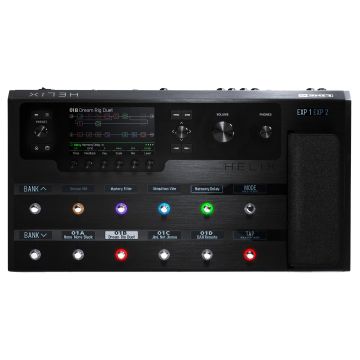 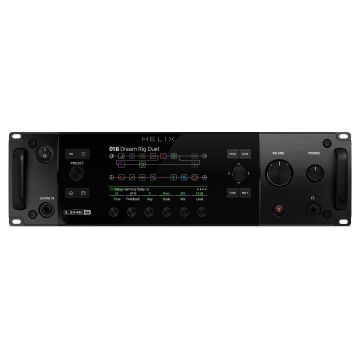 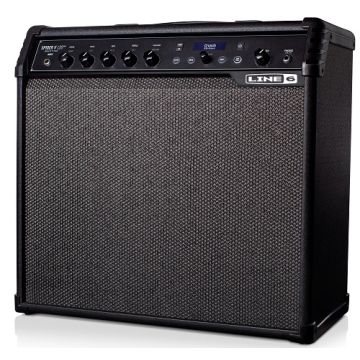 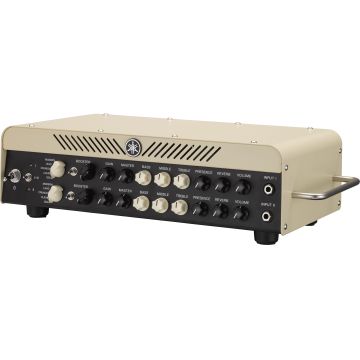 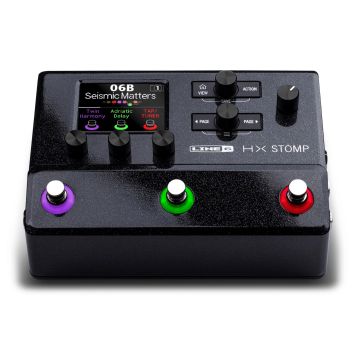 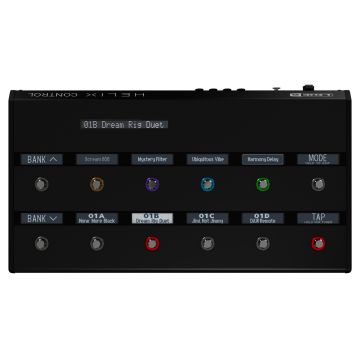 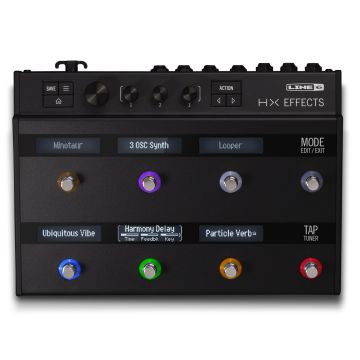 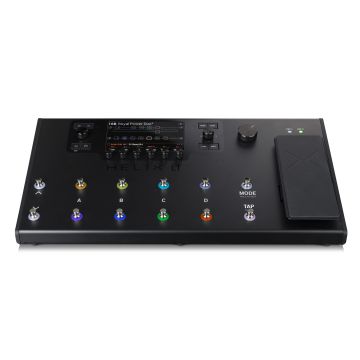 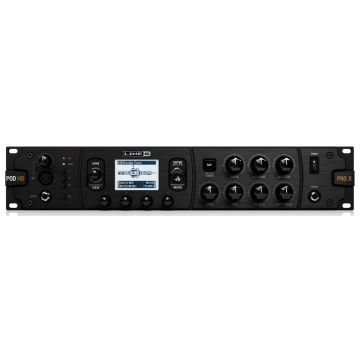 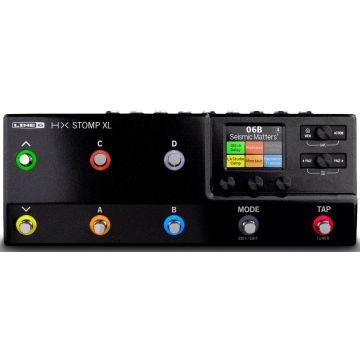 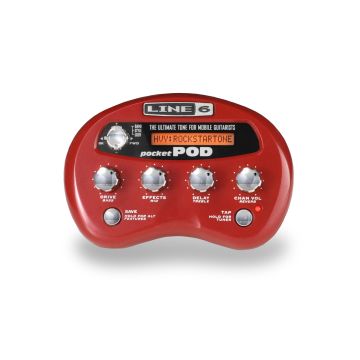 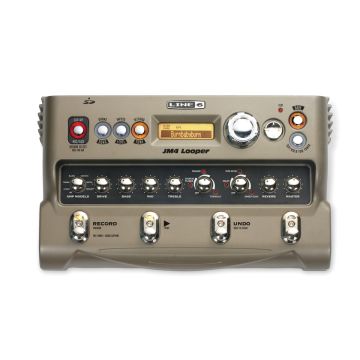 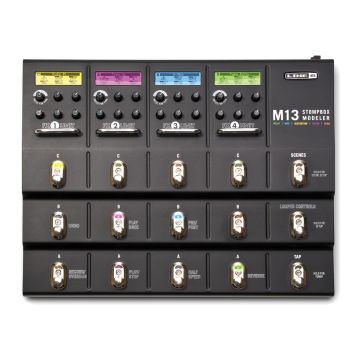 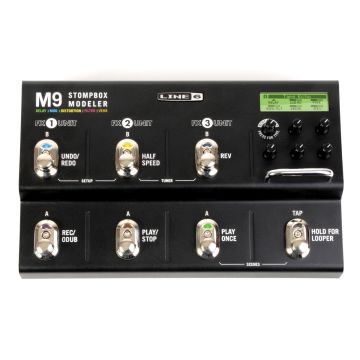 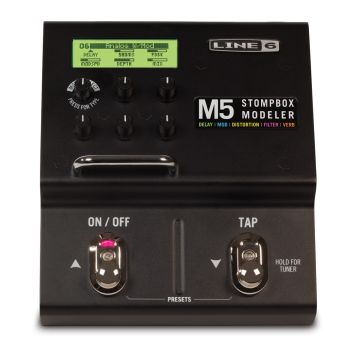 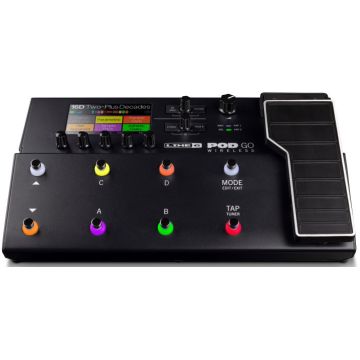 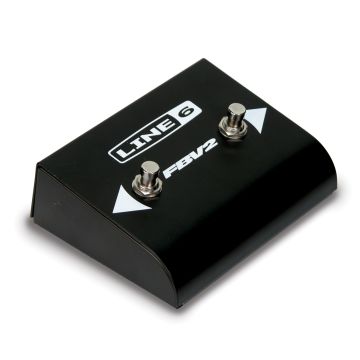 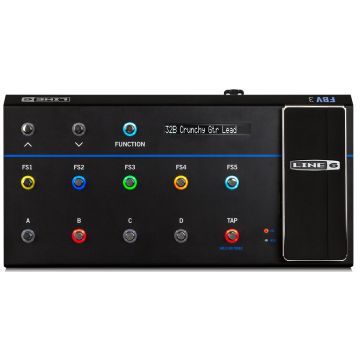 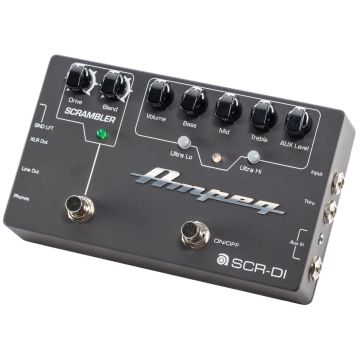