The Portaflex, by its very name and nature, offers the player a 'portable' and 'flexible' amplification solution, whether that be through a 'combo' unit (amplifier and speaker combined) or a separate (amplifier and speaker components) system. Available in vintage valve and modern solid-state formats, the amplifiers combine three-band EQs, pre- and post-EQ balanced XLR outputs, five-position midrange controls (on some models), additional Ultra tone boost controls for improved tonal sculpting, onboard limiters and compressor functionality, FX loop, Aux-In and Headphone Out connections. Depending on the cabinet you select, you have the option of creating your own 'Fliptop' setup or you can keep both units separate to reduce the overall weight when transporting your amplification. 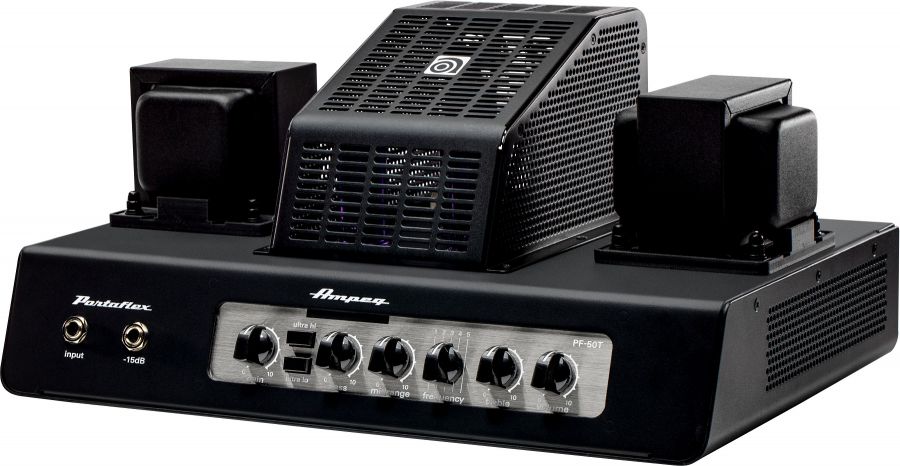 The amplifiers in the current Portaflex range were designed to offer the player useful features, detailed sound and impressive performance; retaining the warm, signature Ampeg tone and sound in a portable design without the need to transport multiple valve architecture and the weight associated with it. The PF-20T/50T solid-state models are based on the valve models going back to 1960 while the PF-350/500/800 draw on those familiar tones and offer a cleaner, more contemporary tonal display should you require it. While the 20T and 50T can operate effectively at 4 or 8 ohms, maximum performance is achieved at 4 ohms for the PF-350 (350 watts), PF-500 (500 watts) and PF-800 (800 watts). The solid-state models also offer a much-reduced weight advantage for the bassist on the move, weighing in at 3.6kg (8lbs), 5kg (11lbs) and 5.35kg (11.8lbs) as you move up the range. Be under no illusion that the solid-state units have plenty of warmth and signature grit in their armoury; intelligent use of the EQ and the selectable midrange settings of the 500 and 800 models allows the player to coax a fatter, and more rounded tone, representative of an SVT amplifier. Whichever model you select, the Portaflex range can provide significant power and tone-shaping to your bass performance.

The SVT is a giant amongst bass amplifiers and is widely considered the standard by which other amplifiers are judged. And with good reason â its power capabilities matched with its referential tone-shaping provide a clearly defined bass-tone that has been heard the world over. The SVT dominated the live stage just as the B-15 ruled over the studio scene, and they continue to do so. The Classic Series which incorporates the SVT-VR (vintage reissue of the iconic 'Blue-Line' model), SVT-CL (Classic model) and V-4B (the legendary 100-watt amplifier from 1971) models are matched with an extensive array of speaker cabinet enclosures and configurations. The Heritage range, hand-built from premium materials and components in the USA, reaffirm the quality and status of the original SVTs of the late 60s and 70s.

The significant weight is unavoidable when utilising valve technology but the sonic benefits can be clearly heard and there are few sounds as pleasing in the world of bass guitar as a warmed up, fully-firing Ampeg SVT amplifier running through the cabinet of your choice. But don't be fooled into thinking the SVT only has one sound - far from it! The beauty of its tone comes as much from the tone-shaping options available as the valves at the heart of each amplifier. The EQ setup on each amplifier works in tandem with each control, so boosting the bottom-end can affect a midrange scoop, while boosting the mid-EQ increases presence to your signal, projecting the bass for an 'in your face' tone that won't go unnoticed. The Ultra EQ buttons offer further tonal possibilities, for example, boosted lows and highs for a highly effective slap tone while understanding the Gain structure of any SVT will benefit the player in adding a harmonically colourful grittiness to their sound, the holy grail of rock and metal players for the past five decades. If power, punch and projection are required, the SVT will deliver all three with aplomb.

Comparing the Portaflex range with the SVT range is certainly worthwhile as although they are physically different beasts, the ultimate goal is the same â to give the player full control of their tone and signal while maintaining that they are heard, either within a full band mix or as a solo performer. The Portaflex range of amplifiers successfully realise their design remit and give the player a highly portable amplifier with all the features and tone-shaping options while offering significant power ratings to cover all live requirements. Alternatively, the SVT is a sonic legend of its own making with no alternative for the rich tones that a tube-based design can offer. Weight may obviously be a factor but it may be a price worth paying in order to bask in the sonic benefits offered by valve technology. Both ranges give the player effective options with which to sculpt their sound but how you employ those options is very much up to you. The only real limitation is the player's imagination. 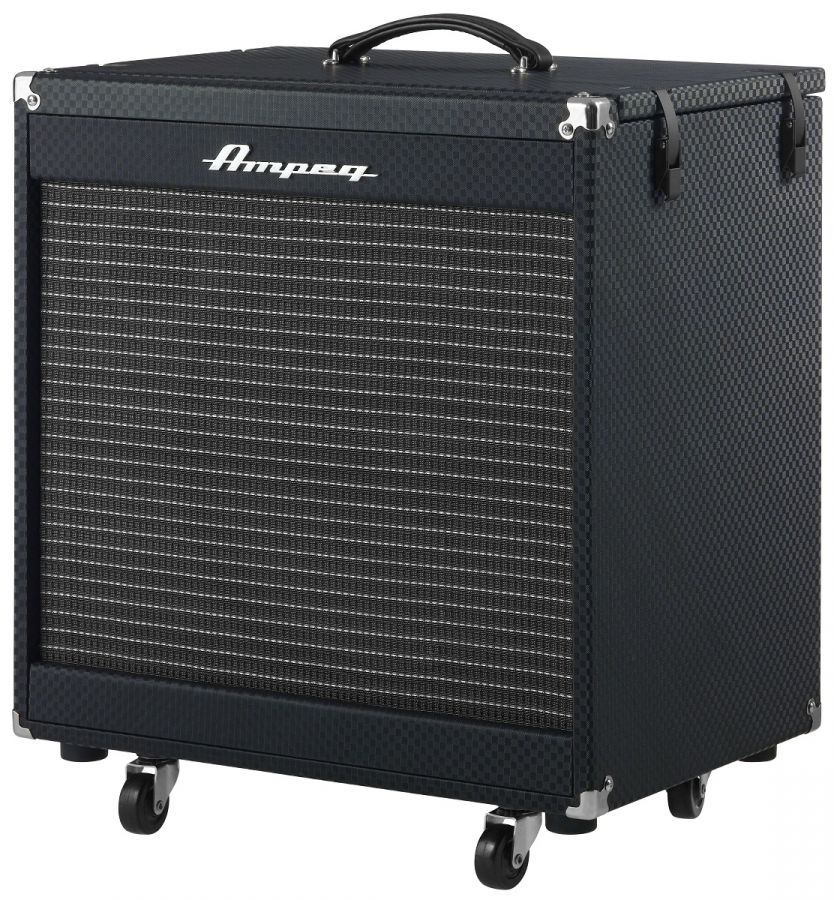 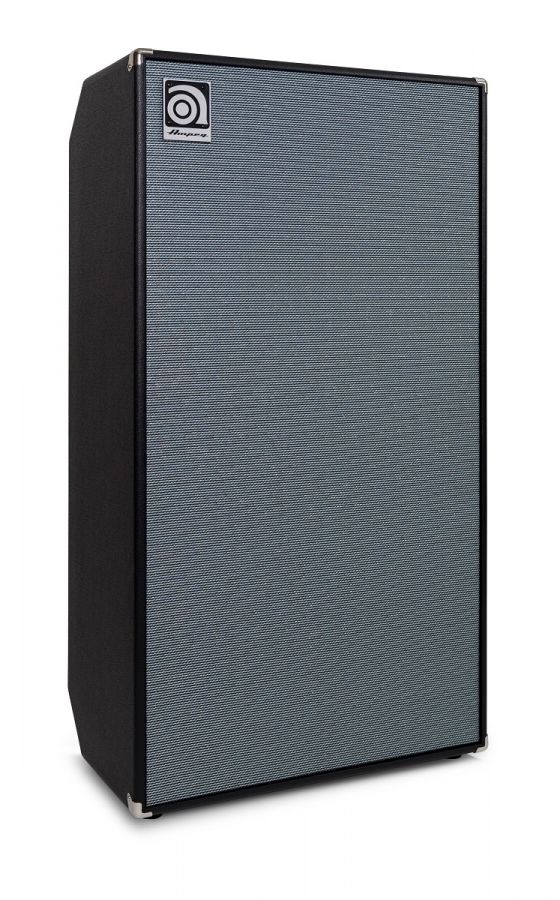 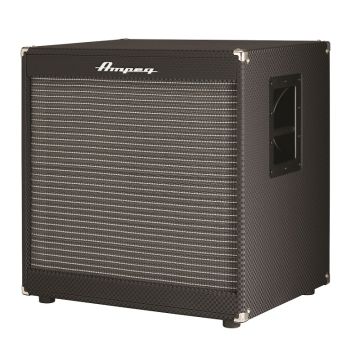 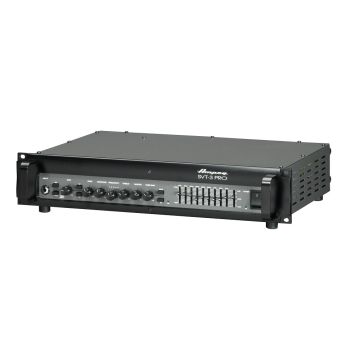 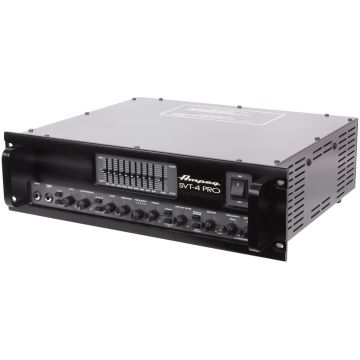 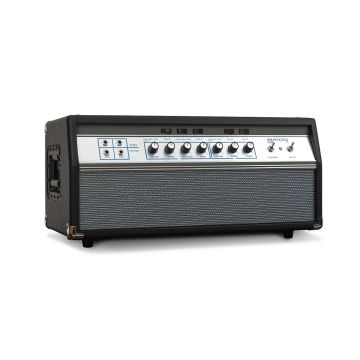 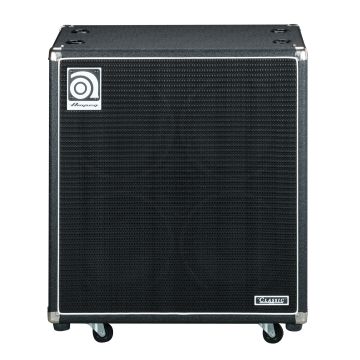 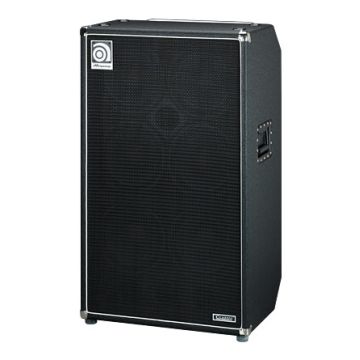 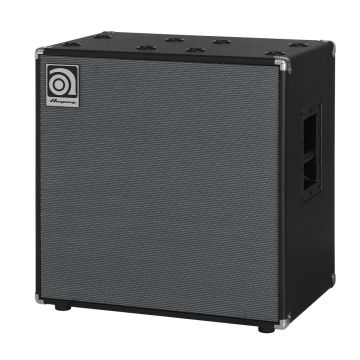 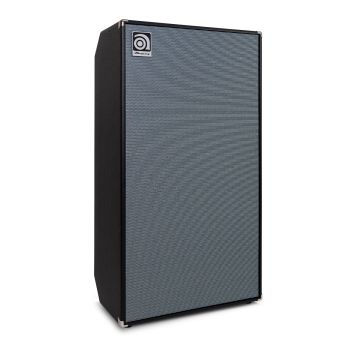 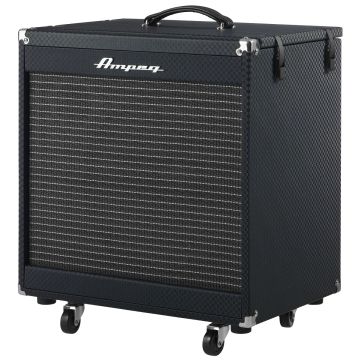 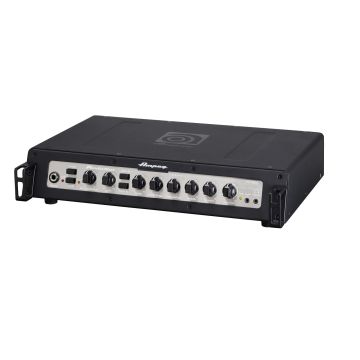 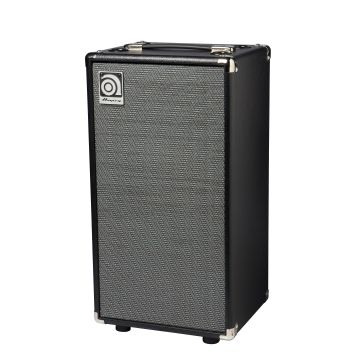 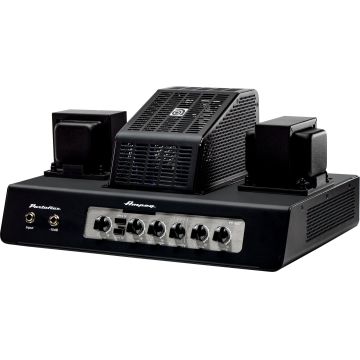 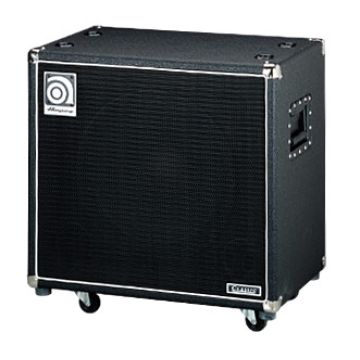