As with the introduction of Stage Custom in 1995 YAMAHA once again sets the standards of value and sound. The new Stage Custom inherits 100% birch wood, with upgraded metal parts.

The shell is a key factor in a drum's ability to "rumble," or resonate. Accordingly, the Stage Custom employs 100% birch - a classic in the realm of high-class drum kits. Moreover, with its six-ply structure the Stage Custom accurately conveys the vibrations produced at the impact surface, achieving performance that overwhelms anything in its class.

The secret of our YESS system is twofold: First, it provides minimum contact of hardware with shell; second, it connects that hardware at the nodal point* of the drum - the point at which it will not interfere with shell vibration. Nylon bushings on rod clamps afford maximum stability. The YESS system permits toms to be placed close together, and does not interfere with quick head changes. On floor toms, our YESS system offers wide open sustain while keeping toms stable under the heaviest strokes. * Nodal point mounting is patented by the Noble & Cooley Drum Company.

A tribute to Yamaha design technology, our original ball mount and clamp has gone through very few modifications over the years. A large, ultra-hard resin ball sits in an attractive chromed housing, held in place with a titanium ergonomic wing bolt. It is the ultimate drummer-friendly mount, offering non-slip positioning virtually anywhere the drummer can imagine. Additionally, it permits tuning of the bottom head by simply rotating the drum.

Bass drum legs of Stage Custom have the stoppers to make setting easier. 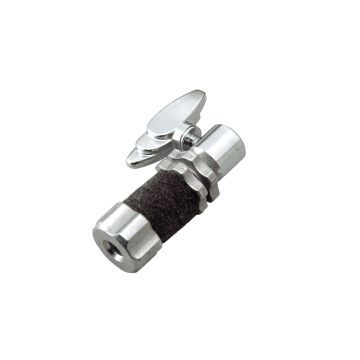 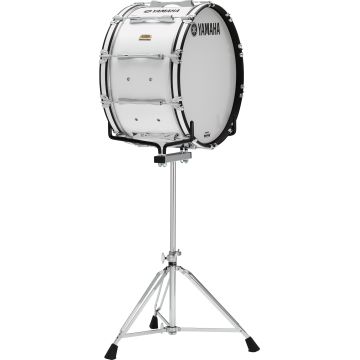 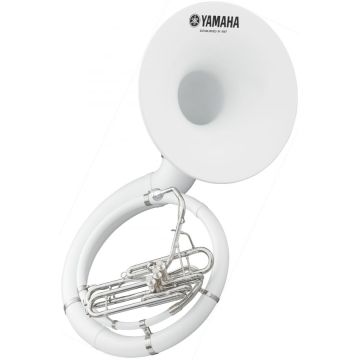 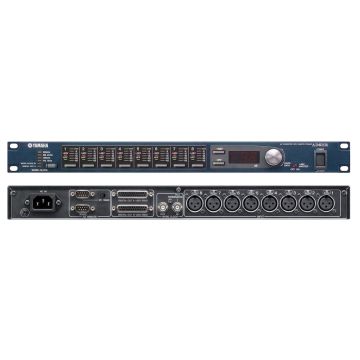 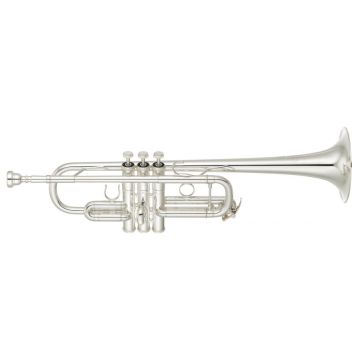 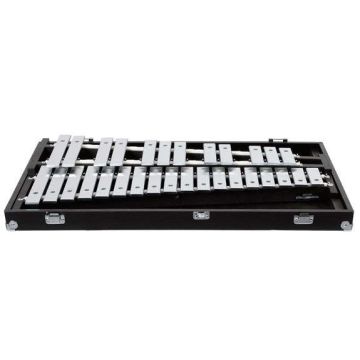 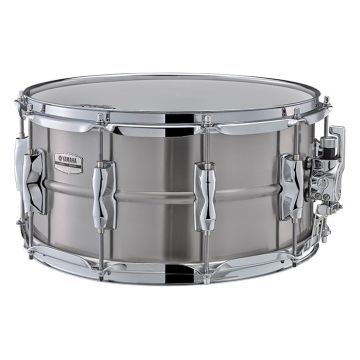 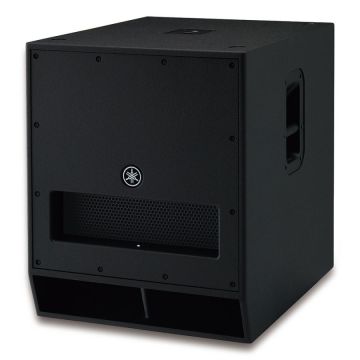 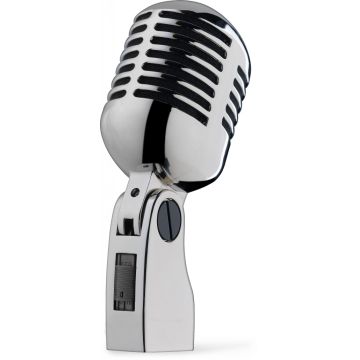 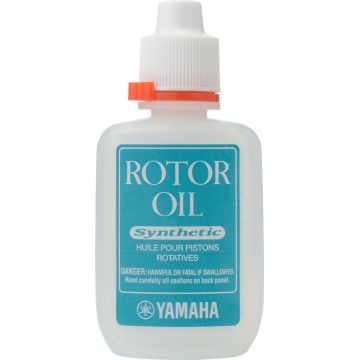 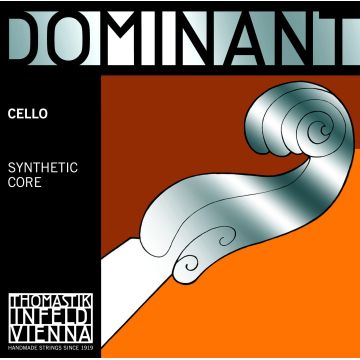 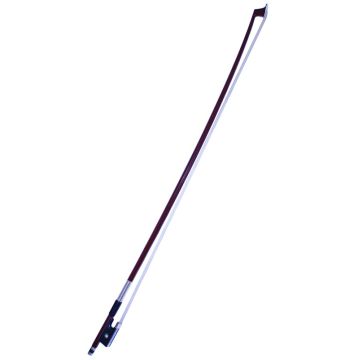 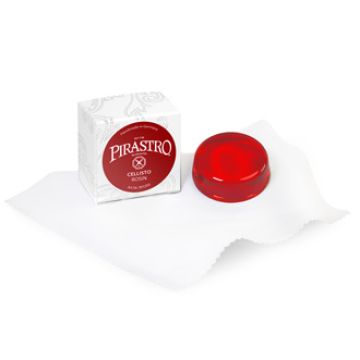 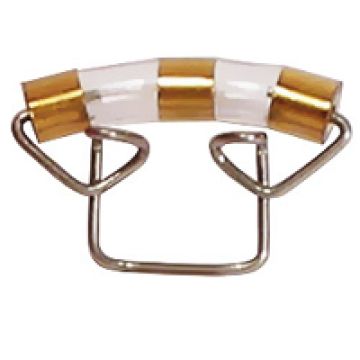 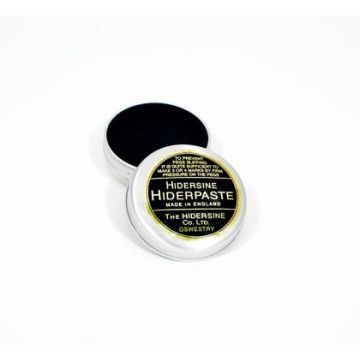 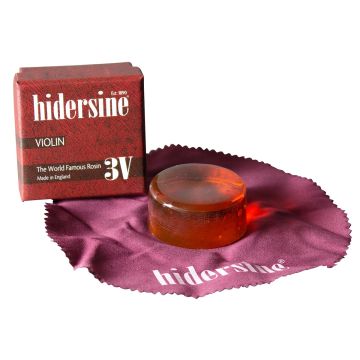