Orfila are a UK country trio consisting of siblings Abi, Louise and Matt Orfila from Folkestone in Kent.

Since forming in 2012, they have played a number of festivals including Country 2 Country twice, Buckle and Boots and the Gibraltar Music Festival twice where they opened for The Script, Stereophonics, KT Tunstall and Newton Faulkner among others.

In 2016, they won the first ever Yamaha Soho Hoedown and last year were nominated for three UK Country Radio Awards; UK Country Album of the Year, UK Country Group of the Year and UK Country Artist of the Year. Throughout their career they have opened for Hank Wangford, Albert Hammond, Antonio Forcione and Beverley Craven among others.

They have been played on Chris Country, BBC Scotland, BBC Essex, UK Country Radio and BBC Radio Kent (where they have been showcased on the Dave Cash Country Show and have also been the house band for the James Whale show). They have also been featured in Maverick and Up Country magazines. They have released two albums: âWriting on the Wallâ in 2014 and âNever Slowinâ Downâ in 2016. Their single âIt Would Be Youâ hit the top ten of the iTunes UK Country Charts and the band released an EP âBuilt With A Dreamerâs Handâ in December 2017 to celebrate their five year anniversary. 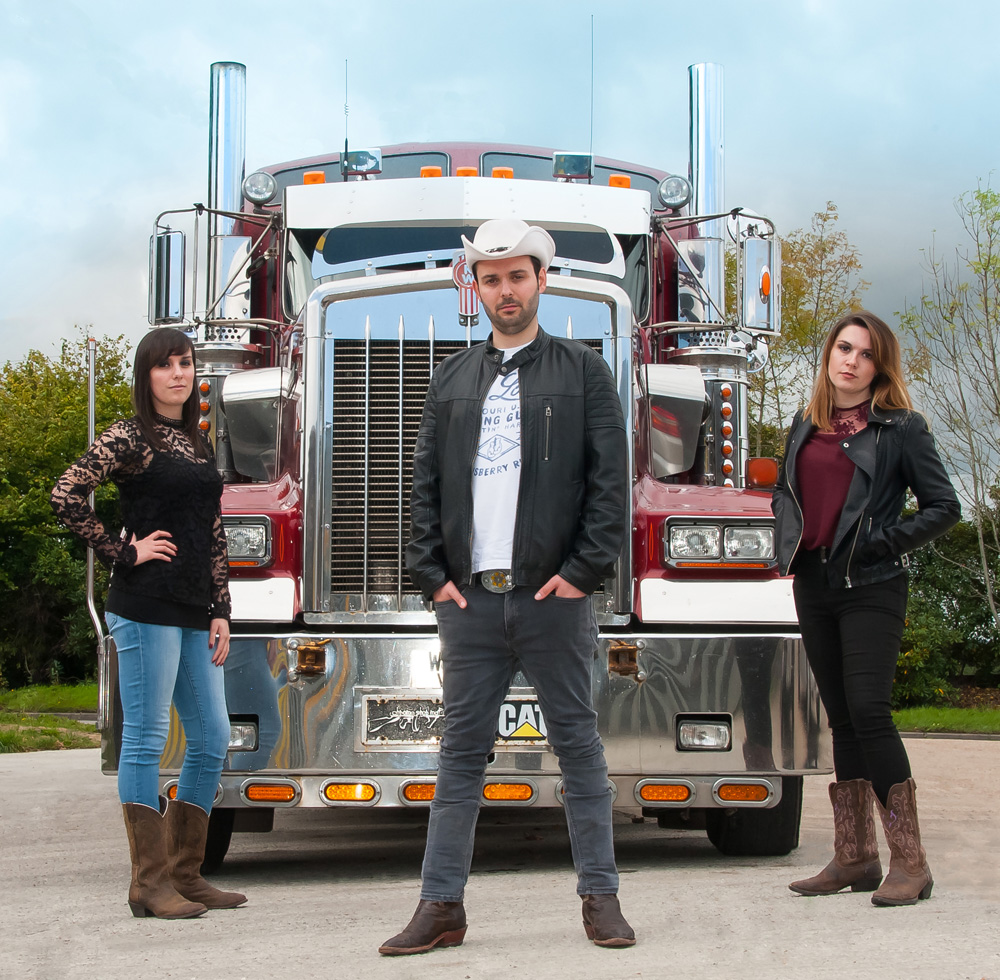 Katy Hurt has lived a lot of country for a 20-year-old.

American culture is stamped on her soul from a childhood living there. Then she returned to England to put her love of Nashville sounds to use. Katy spent 2017 performing at 100+ shows around the country since the launch of her EP âPieces of Meâ, with songs impressing fans by combining the honest lyrical content of country with the riffs and raucous vocals of southern rock.

BBC Radio 2âs Paul Sexton described Katy as âOne of the most exciting prospects on the burgeoning country sceneâ, saying âHurt's confident, distinctive EP is the latest evidence of a career that's already produced an iTunes UK Country No. 1 in 'Love You More,' among other successesâ. Acknowledging her skill as a songwriter he also noted âsheâs a vivacious and magnetic performerâ¦Check her out now whilst you can still get to the front rowâ. 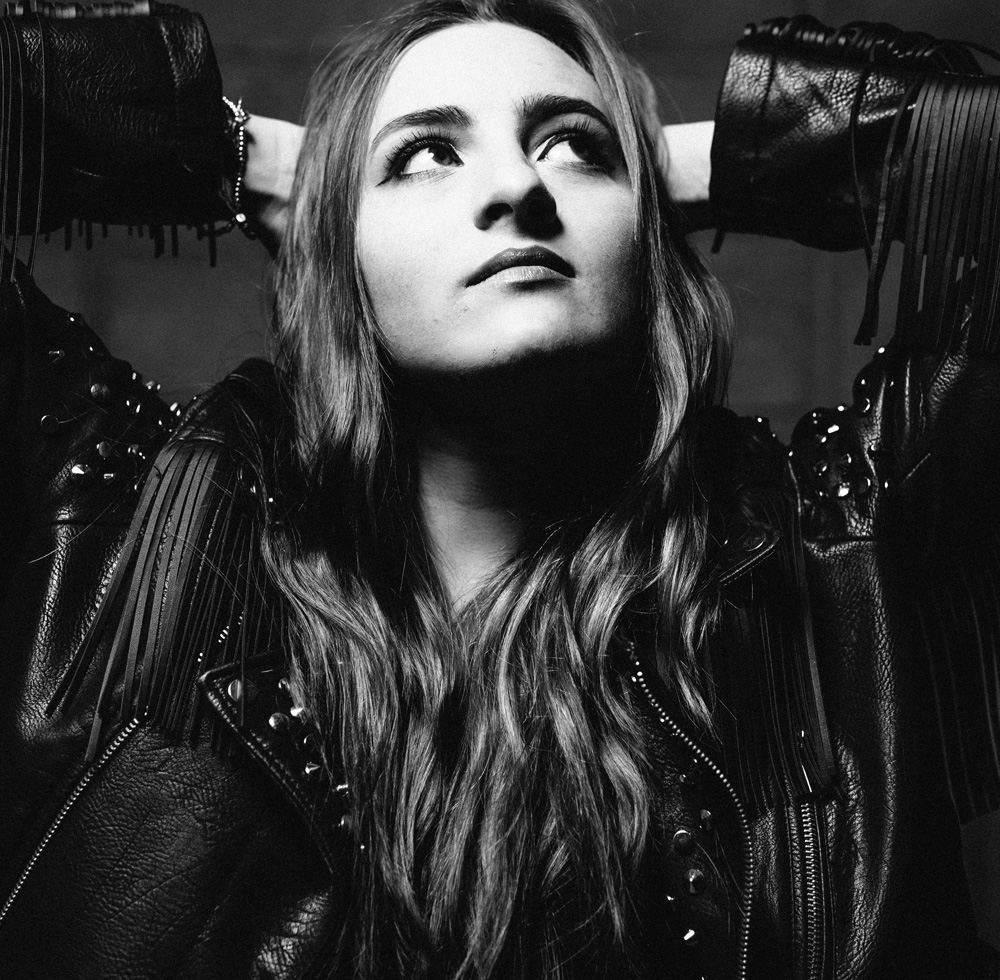 Journey Home are a multi-award nominated Country Rock band from the heart of the United Kingdom.

Described by BBC Introducing as a Ã¬High Energy, foot stomping Country Rock bandÃ®, they have been gathering swift momentum since bursting onto the UK Country scene in early 2015. Their attitude to playing upbeat shows and sharing a beer or twelve with fans afterwards has allowed them to develop a truly loyal fan base and perform at some of the biggest Country festivals in the UK including C2C Country to Country, Buckle & Boots and FSA Fest.

The band have stayed true to their roots and have delicately blended their brand of Country music with the Rock music they were raised on. Their parents clearly had good taste and there are definitely elements of bands such as Def Leppard, Creedence Clearwater Revival, Lynyrd Skynyrd and The Eagles on show in their original material. 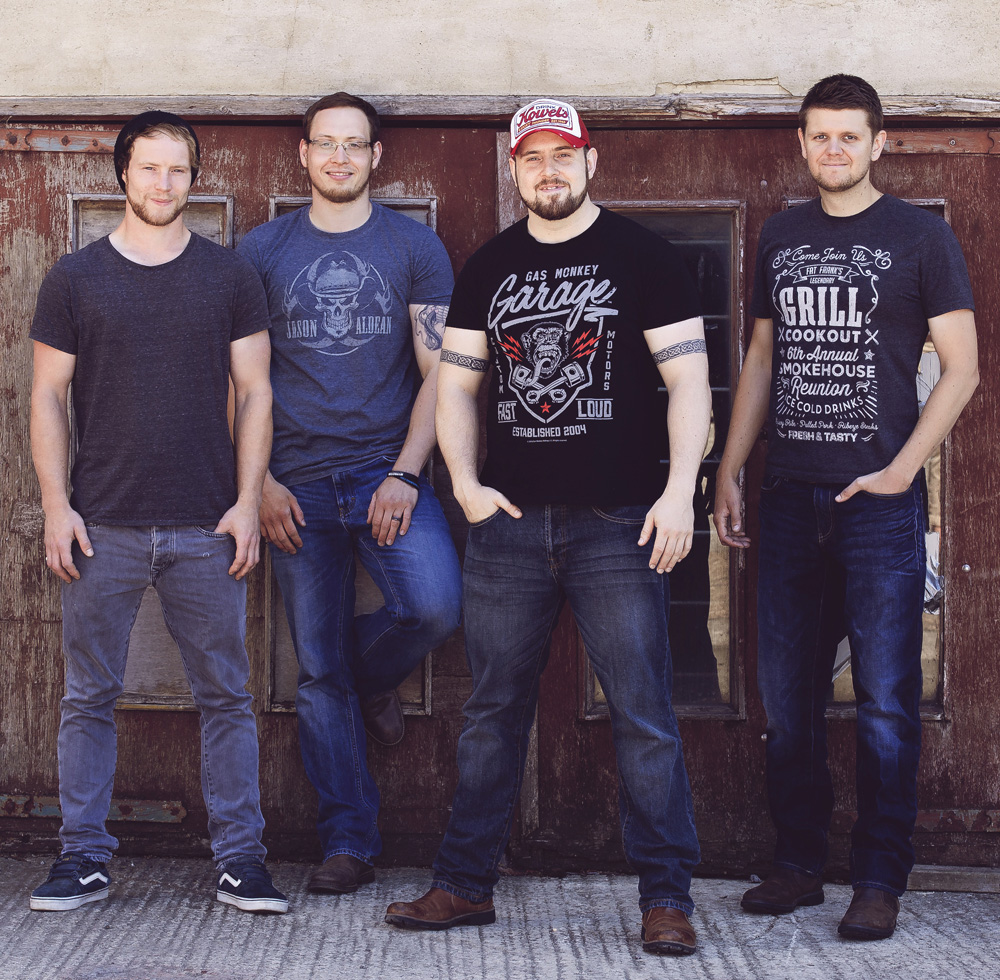 With the successful release of her debut EP âLove Shouldnât Hurtâ in 2017, Amy Westney has spent the last 12 months touring and writing new music.

Her release gained her a feature spot in Country Music People magazine as well as articles from many of the successful UK Country music outlets such as Think Country. She went on to perform as part of the Nashville Meets London Festival in partnership with the Busk In London scheme.

Since playing the first Soho Hoedown, Amy has achieved BBC Radio 2 play as well as being named a BBC Introducing Sound of 2017. Moving into 2018 marks an exciting time in her music as she continues to write and record new music and is looking forward to sharing new tracks with you very soon! 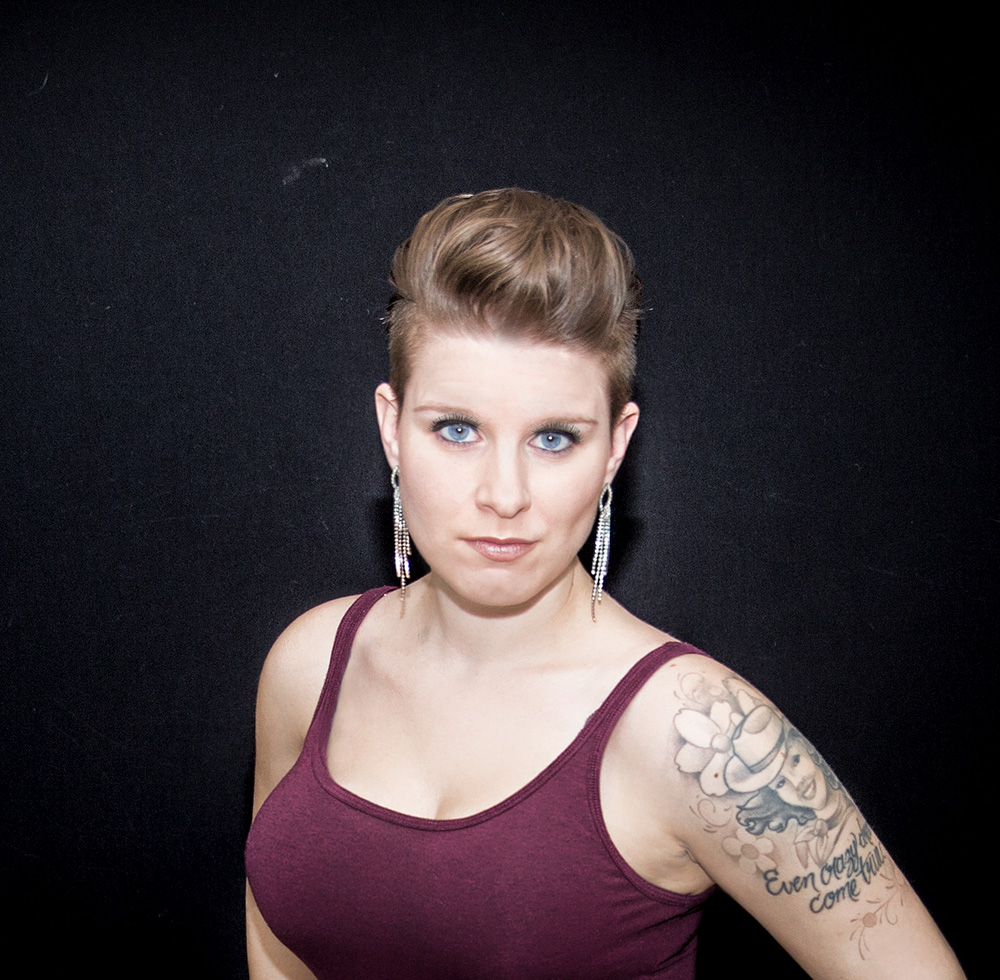 The Soho Hoedown: Date To Be Announced - Stay Tuned...

Join us for a celebration of Country Music at Yamaha Music London! Two years ago, we started the search for new, unsigned, UK Country artists - this year, we'll be catching up with a few of our favourites.

As before, they'll arrive at the store empty-handed with none of their regular instruments or gear. Instead, they'll grab instruments from our huge range of guitars and drums (and more) and play our one-night-only #SohoHoedown! 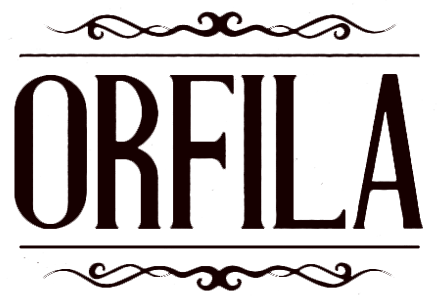 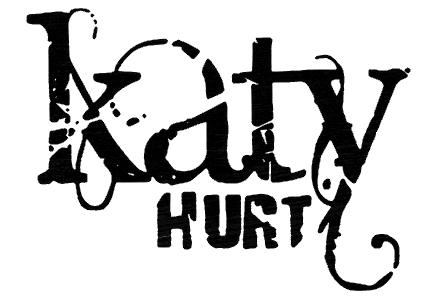 Since appearing in our first Soho Hoedown, Katy Hurt has topped and regularly featured in the iTunes charts... 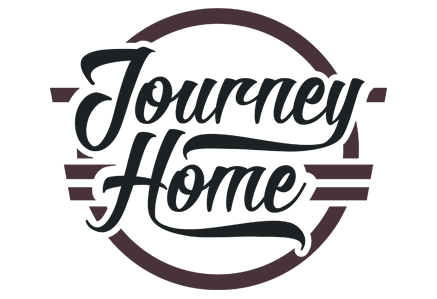 Spotted by BBC Introducing, Journey Home have played every major Country festival in the UK... 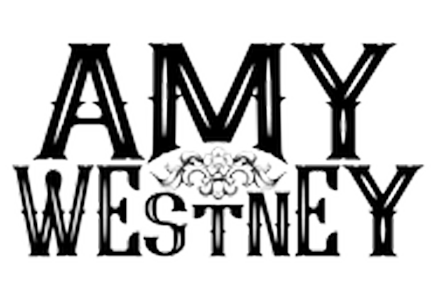 Championed by BBC Radio 2, Amy Westney was named a BBC Introducing Sound of 2017 and has been featured in Country Music People magazine...