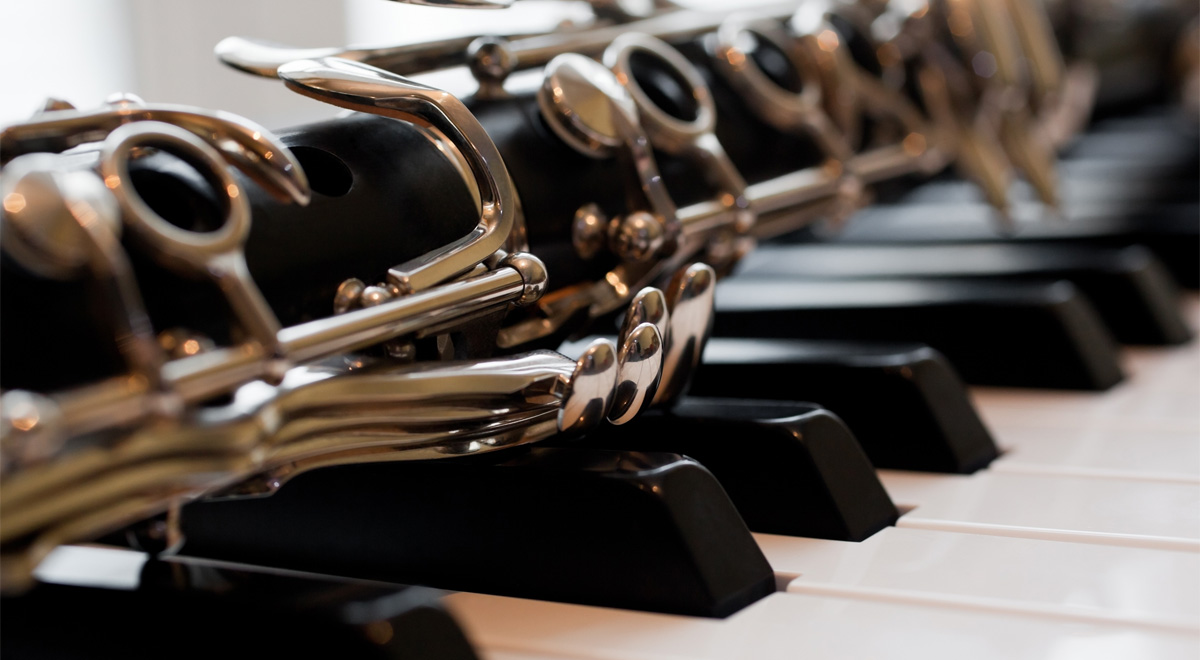 Mark Simpson and Richard Uttley present a concert featuring some of the highlights - both old and new - of clarinet and piano repertoire, ahead of their live radio broadcast two days later. They have performed together in venues such as Sage Gateshead and Wigmore Hall, and appeared on BBC Four and Sky Arts.

This promises to be a dynamic, exhilarating concert - not to be missed. 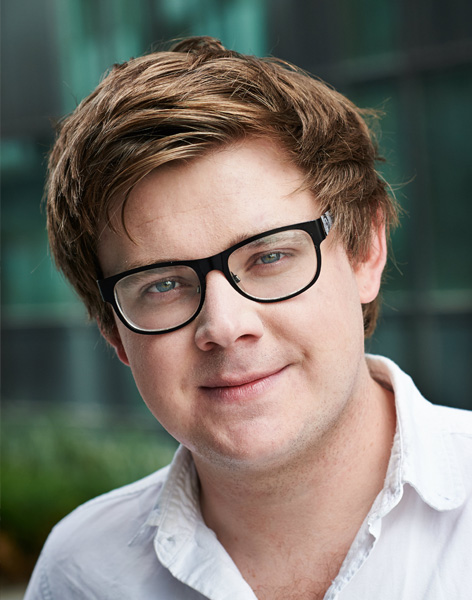 Composer and clarinettist Mark Simpson (b. 1988, Liverpool) became the first ever winner of both the BBC Young Musician of the Year and BBC Proms/Guardian Young Composer of the Year competitions in 2006. He went on to read Music at St. Catherineâs College, Oxford and studied composition with Julian Anderson at the Guildhall School of Music & Drama. Simpson was a BBC New Generation Artist from 2012-2014 and received a Borletti-Buitoni Trust Fellowship in 2014. In 2015 he was appointed Composer in Association of the BBC Philharmonic for a period of four years.

Simpsonâs most recent work, The Immortal, was premiered by the BBC Philharmonic at the 2015 Manchester International Festival to immediate critical acclaim. Other orchestral works include Israfel, premiered by the BBC Scottish Symphony Orchestra, sparks, commissioned for the 2012 Last Night of the Proms and A mirror-fragmentâ¦, written for the Royal Liverpool Philharmonic Orchestra.

Following the premiere of Pleasure, other season highlights include the premiere of a new trio for clarinet, piano and viola, commissioned by the Salzburg and Edinburgh International festivals for premiere by Simpson alongside Pierre-Laurent Aimard and Antoine Tamestit. Further ahead, Simpson will write a new solo clarinet piece, a Cello Concerto for Leonard Elschenbroich and the BBC Philharmonic, and a new work for the Gould Piano Trio.

Simpsonâs second disc for NMC is released in May 2016, featuring chamber and ensemble works including Night Music, a cello and piano piece written for Leonard Elschenbroich and premiered at the Wigmore Hall. Simpson continues to perform widely as a soloist and chamber musician, with recent highlights including Nielsenâs Clarinet Concerto at the BBC Proms with the BBC Symphony Orchestra and Sir Andrew Davis and Messiaenâs Quatuor pour la fin du temps at the Aldeburgh Festival with Pierre-Laurent Aimard, Isabelle Faust and Jean-Guihen Queyras. He performed Magnus Lindbergâs concerto with the BBC Philharmonic and HK Gruber earlier this year and will repeat the concerto in Salzburg in Autumn 2016. 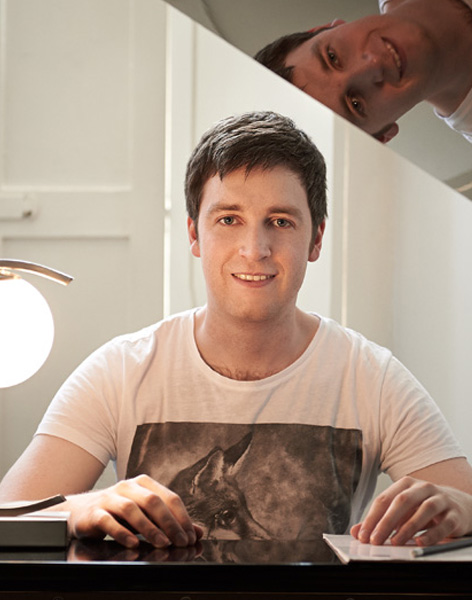 "Some of the dayâs most arresting moments came in a recital by Richard Uttley. I was enthralled by his composure, lyricism and ability to hold a moment without forcing it"
Kate Molleson, The Guardian

Richard is noted for the integrity and breadth of his musicianship as soloist, chamber musician and recording artist. He was selected for representation by YCAT in 2011 and has been broadcast on BBC Radio 3, BBC Four and Sky Arts.

Richard has released three solo discs to critical acclaim, and La Voix (Orchid Classics, 2016) with Callum Smart was a Recommended Recording in The Strad.

Richard features in the new Tido Music app, an innovative educational project with Edition Peters, and records for the ABRSM. Born in Bradford, Richard studied at Clare College, Cambridge, and at Guildhall School.

"I wouldnât use this term of many pianists but, both from a purely aural perspective as well as watching him perform, Uttley comes across like a ballet dancer. His movements are graceful, lyrical, acrobatic; keys are sprung from, landed upon, tickled, urged, encouraged, coaxedâbut rarely, it seems to me, merely struck"
Simon Cummings, 5:4

"The predominant tone was sumptuous and glittery and virtuoso... Uttley seizing the music with amazing decisiveness... I would never have imagined a mere piano could capture that world, but Uttleyâs tumultuous performance soon persuaded me"
Ivan Hewett, The Daily Telegraph

Tickets are free of charge but spaces are limited - book your place below: