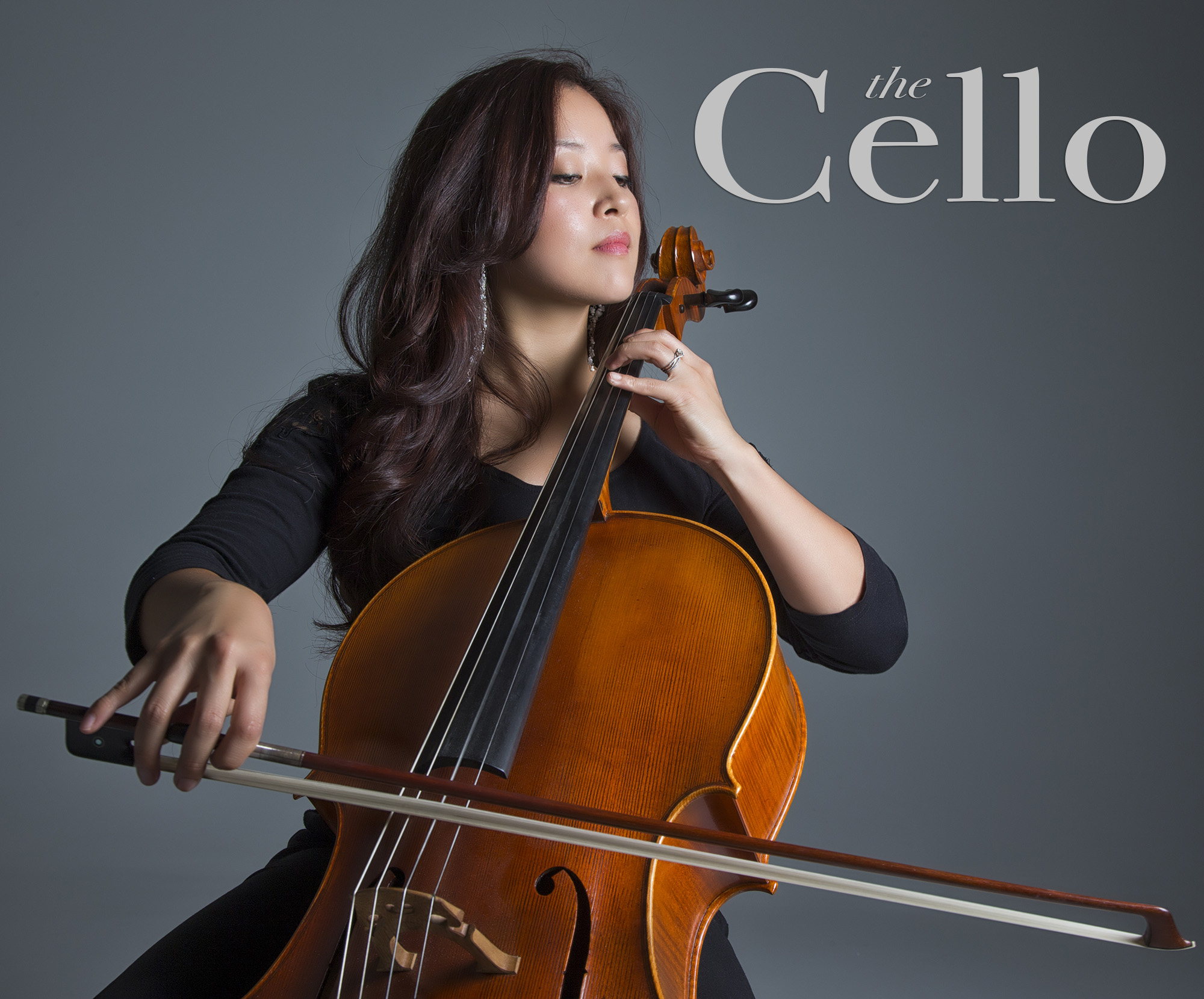 Part 2: Evolution of the Cello

The Cello has been around for at least 500 years - though itâs changed a great deal since its original design. There are no records to show exactly when the first cello was created but the instrument was first mentioned in writing at the beginning of the 16th century. It appears that early in its history, the instrument was referred to as the 'bass viola da braccio' ("low viola for the arm"). As the name suggests, this was a viola da braccio (one of the ancestors of the violin) that was capable of playing in a lower register.

Cellos until the first half of the 17th century didnât have a set number of strings, and instruments with between three and five strings were played in a variety of tunings. During the first half of the 17th century, cellos in Italy were generally four-stringed instruments tuned to C-G-d-a, and this gradually spread to other countries as well. From the 18th century onwards fingerboards grew increasingly long, the shapes of bridges and bows were changed, and other detailed modifications were made in order to make these instruments louder. By the second half of the 19th century, cellos were generally supported on their end pins (until then they were held between the knees and played, like a viola da gamba). Steel (or nylon) strings became commonly used at the start of the 20th century, replacing the gut strings that were used until then. 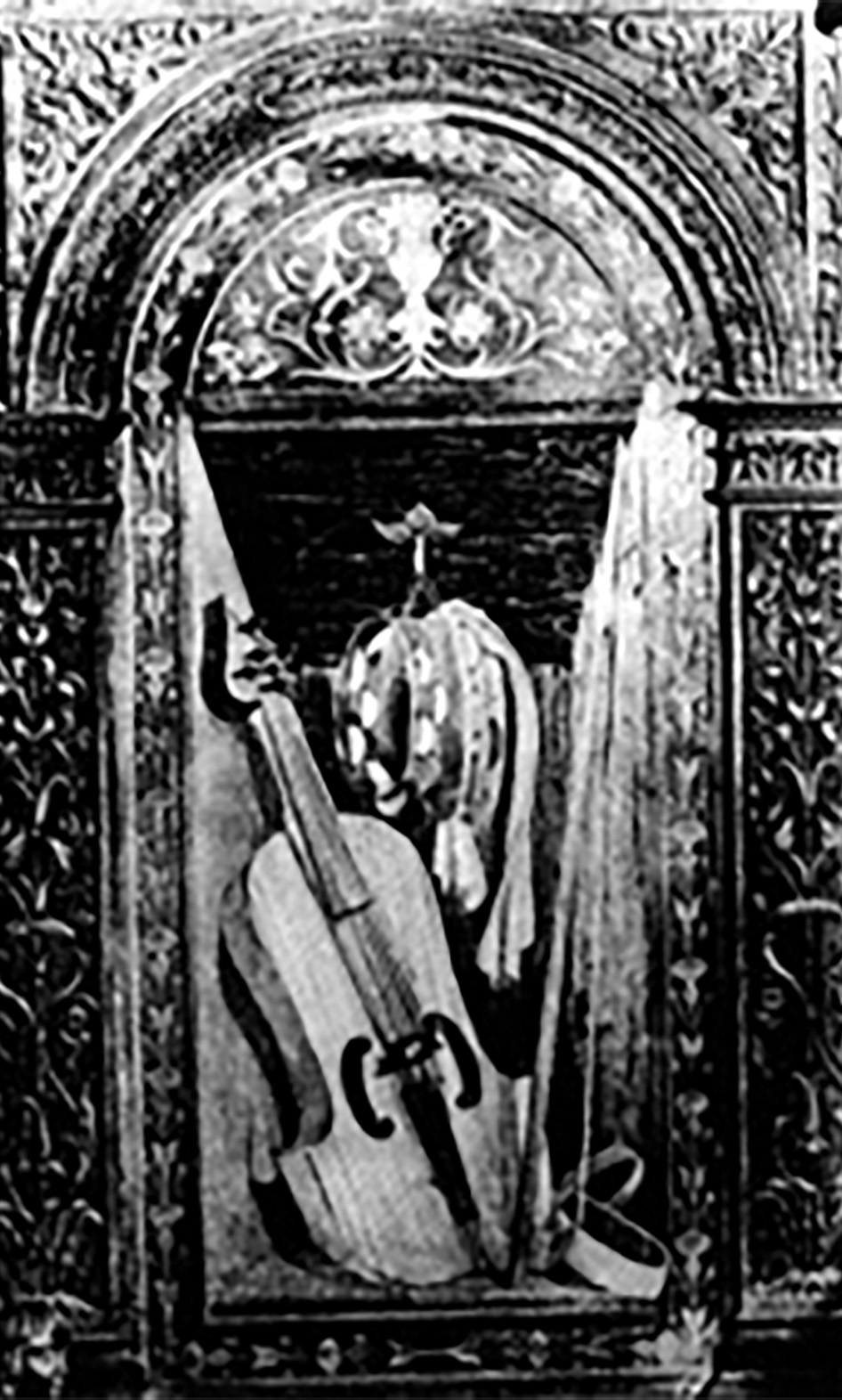 Relatives of the Cello

At the beginning of the 18th century, cellos came in a variety of shapes. One example that is especially famous even today is the "violoncello piccolo (small cello)." These instruments are slightly smaller than a cello, and there are even some that are strung with five strings in order to expand the upper register. J.S. Bach is well-known for using the violoncello piccolo in his compositions. His "Solo Cello Suite No. 6 in D Major" specifies the use of a five-stringed instrument, and it is likely that he assumed a violoncello piccolo would play this piece. Bach also composed some church cantatas that call for the violoncello piccolo. Some conductors use violoncello piccolos to play these pieces in an attempt to reconstruct the music as it was meant to be heard. One notable example is Dutch cellist, Anner Bijlsma. a performer of both the modern repertoire and the Baroque repertoire on ancient instruments. 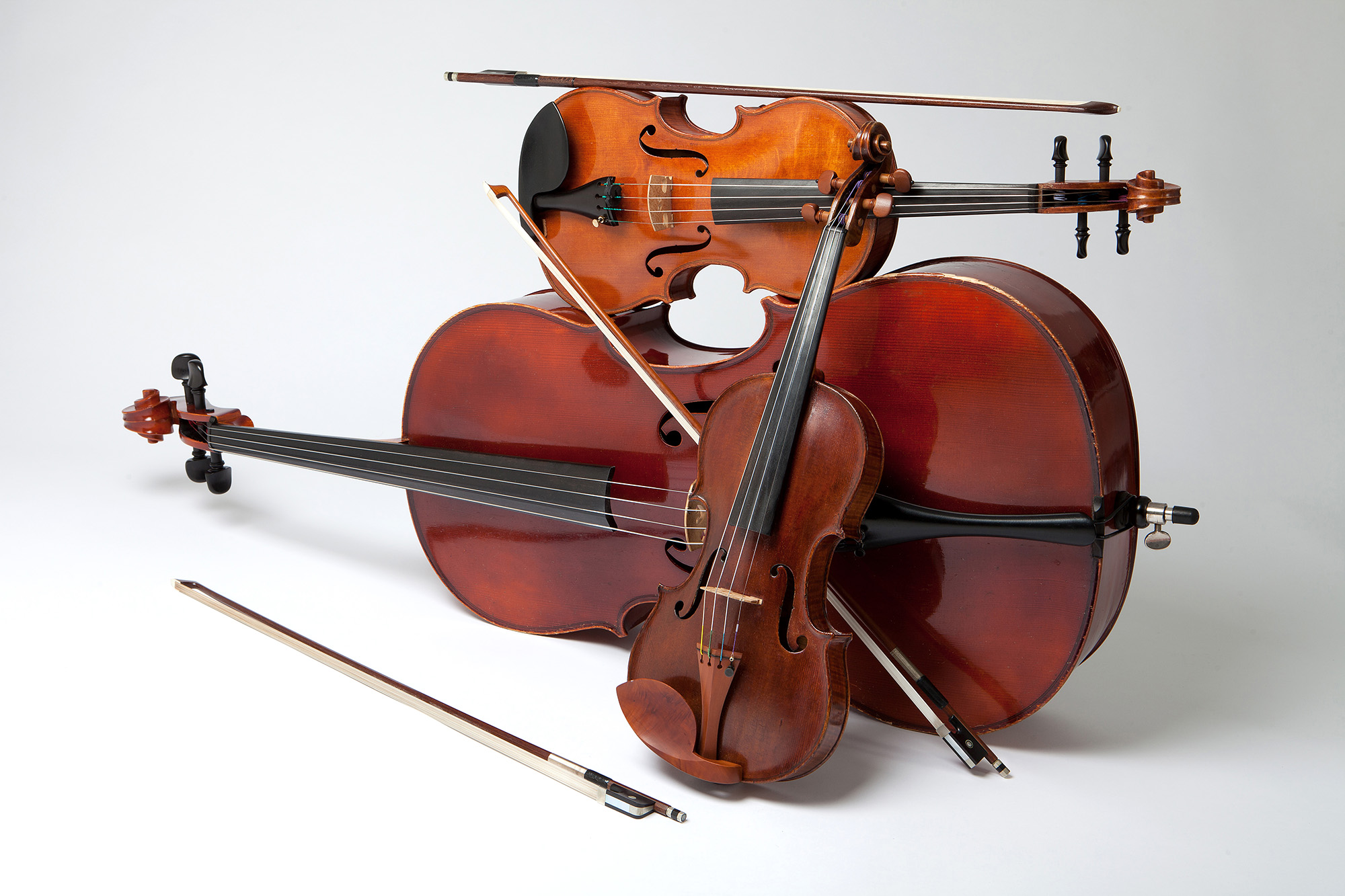 Differences Between the Cello & Violin

The Cello and violin are members of the string group of musical instruments and easily distinguishable from one another. The violin is smaller than the cello, tuned differently, and produces notes that are over an octave above those played on the cello. Violins are used more often in ensemble settings. While the violin is held between the user's left hand and chin, the cello is placed on an endpin and played vertically as it is considerably larger. Both the violin and cello are heavily used in classical music and in various genres of music.

A violin is a substantially smaller instrument than the cello. On average, the total length of a violin is around 23.5 inches (60 cm). The sounding length, which is the distance from the nut to the bridge, is around 12.75 inches (32 cm). Not only does this compact form help the instrument produce high-pitched sounds, it also makes the violin one of the most portable string instruments. This gives violinists the advantage of being able to fit into any space, which is a major distinction between the violin and cello. However like the other instruments in Yamaha's Silent Series, the Silent Series string cello and violin can be played anywhere, anytime you want, and the built in Yamaha digital technology allows you to adjust the tonal colour to individual playing styles, room conditions, the PA system and will effortlessly blend with the other Silent Series string instruments. 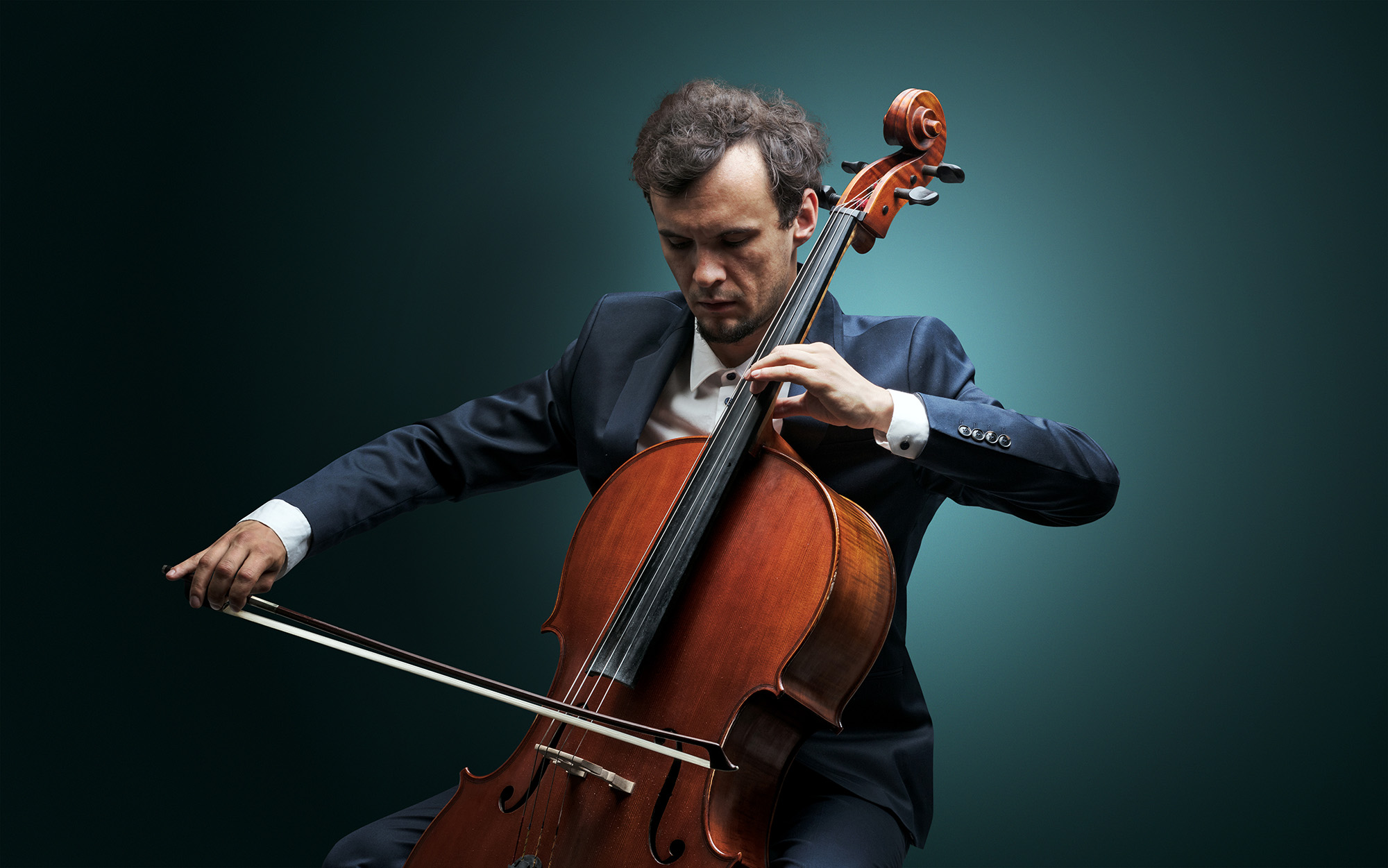 To play the violin, the instrument is held on the body's left side. The right hand usually holds the bow or, more rarely, plucks the strings. It is held between the left shoulder and the chin, where there is usually a chin rest for comfort and support. The left hand supports the neck of the violin, while the fingers of the left hand stop the strings. The right hand draws the bow across one or two of the strings to produce various sounds.

When playing the cello, the cellist is usually seated. The instrument is not tall enough to be played standing up, like a double bass https://www.yamahamusiclondon.com/Strings/Silent-Bass/ and is too large to hold under one's chin. To be played correctly, a cello requires an endpin, which extends from the bottom of the cello to the floor, raising the cello off the ground so that it can be reached by the cellist and supporting its weight. While the violin is played in a horizontal position, the cello must be played vertically, though bent endpins can be used to decrease the steep vertical angle at which a cello usually stands. Like the violin, the cello is also usually played with a bow that is brought across one or two of the four strings.

The violin produces the highest sounds of all the instruments in the modern string family. Open, the strings are tuned to G3, D4, A4, and E5 â perfect fifths. The violin's range spans nearly four octaves, giving the instrument a considerable amount of versatility. The cello is also tuned in fifths, but it starts with A3, which is followed by D3, G2, and C2. C2, for reference, is two octaves below middle C, while the G3 on a violin is the G directly preceding middle C. Many consider the sound of a cello to be the closest sound to a human male voice.

The cello is easier on your body to play compared to a violin or bass. The physical demands of playing some instruments may become too much as we get older but there is no retirement age for a cellist and they can play well into old age.