The C40 might be one of Yamaha's most inexpensive full-size classical models, but its quality and tone are outstanding. A real bargain for beginners

Question: Is there a left-handed version of the Yamaha C40 classical guitar?

We don't make a left-hand version of the C40 Classical Guitar. Although it might be possible to have a C40 modified to be a left-hand instrument, for beginners we'd highly recommend a non-left-hand model guitar regardless of whether the player is left or right handed.

This is because a guitarist's hands are both `dominant' when playing guitar; a player who has learnt on a non-left-hand model will be able to play regardless of whether they're left or right handed.

If the guitar is for someone who already plays left-hand guitar, contact the Guitar Workshop at our Yamaha Music London store (guitarworkshop@yamahamusiclondon.com or 020 7432 4400) who may be able to carry out a left-hand conversion.

Question: Can the C40 Classical Guitar be played using a plectrum without causing damage to the nylon strings? If so, are nylon plectrums the best option?

Thank you for your interest in the C40 Classical Guitar. Generally, classical guitars are played without plectrums - instead classical guitarists usually play with their fingers directly on the strings.

Using a nylon plectrum shouldn't cause any significant damage to the strings (which should be replaced relatively regularly in any case); however, be aware that classical guitars like the CS40 don't have a scratchplate/pickguard - and so there's an increased risk of a plectrum damaging the guitar's finish.

We'd usually recommend nylon plectrums (for both acoustic and classical guitar) unless you're after a specific guitar tone; Dunlop's Tortex range is very popular:

Question: Is this guitar good for beginners?

Thank you for your interest in our C40 Mk II Classical Guitar. The C40 Mk II is a fantastic instrument and perfect for beginners of classical guitar guitar playing (for instance, traditional Spanish guitar music). (For those with smaller arms, or for classical guitarists looking for something more compact, our CS40 Mk II model is a 3/4 size version of the C40 Mk II.)

For beginners wanting to learn and play acoustic guitar (the type of guitar usually used by today's singer-songwriters, rock and folk groups and acoustic duos) rather than classical, our full-size F310 model is hugely popular, as are our smaller JR1, JR2 and JR2S models. (And, if budget allows, our FS and FG Series Acoustic Guitars offer incredible sound and playability.)

Question: Hi, I've been recommended by a friend to look for a wide-neck/wide-fret nylon-strung guitar to start with. Any recommendations? Thanks, Richard

Hi Richard, thank you for your question. If it's classical (Spanish-style) guitar playing you want to learn, the C40 Mk II is an excellent choice - and we don't think there's a better option at its price. It's won awards thanks to its combination of great tone and relatively low price. As it's a classical guitar, it has the wide fretboard your friend suggested.

An alternative to the C40 Mk II would be our CG122 Classical Guitar - it's the same size as the C40 Mk II, but crucially it has a solid tonewood top. This hugely improves the resonance (and therefore the warmth and richness) of the guitar's sound compared to a laminate top as the C40 Mk II has (where - to keep an affordable price - the top is actually made up of many layers of wood strips and glues which work against the natural resonance of the guitar). In turn, because it sounds so good, beginners often enjoy playing for longer at a time - helping them to progress. You can read more here

Classical guitar playing can be relaxing and enjoyable both to listen to and to play; it can also instill discipline on playing technique. However, we think that most guitarists/beginners play (and want to play) acoustic guitar - these are the type of guitar that virtually every singer-songwriter uses and are regularly used in bands, from rock to folk. They have steel strings (rather than nylon) and tend to give a brighter tone with more presence. They also have a neck width similar to that of an electric guitar, and noticebly narrower than the neck of a classical guitar.

Models start with our best-selling F310; however, as with the C40 Mk II, we've designed the F310 with a price in mind and as a result, it has a laminate rather than solid tonewood top. A better option would be our FG800 (or any of our FG Series models) - which sounds superb - link below. 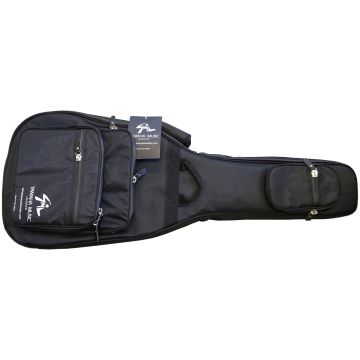 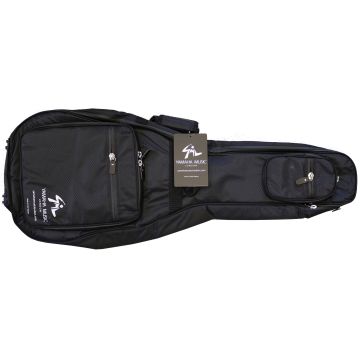 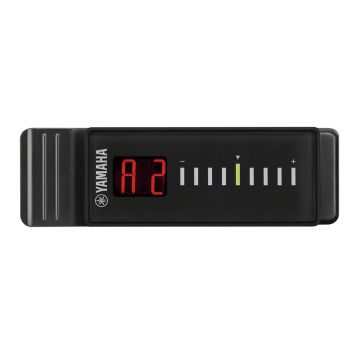 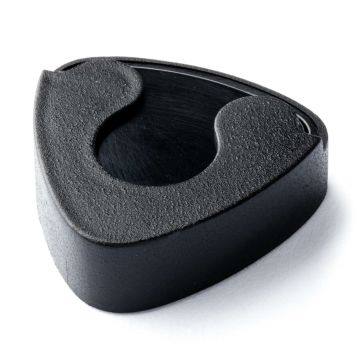 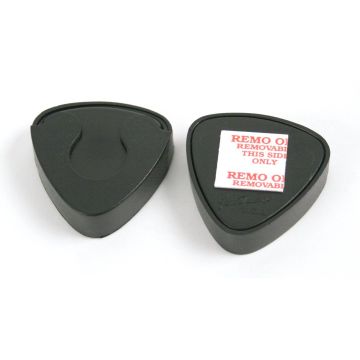 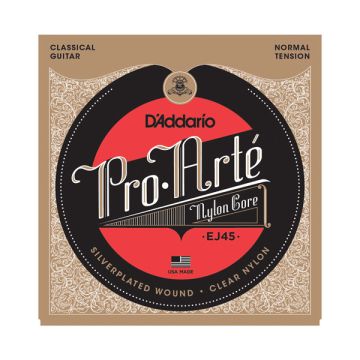 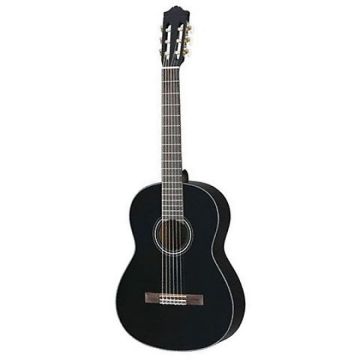 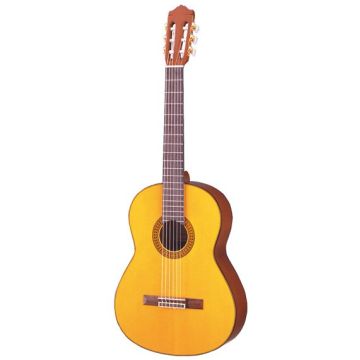 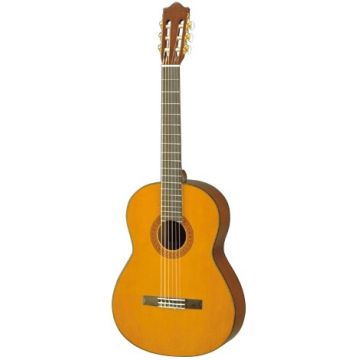 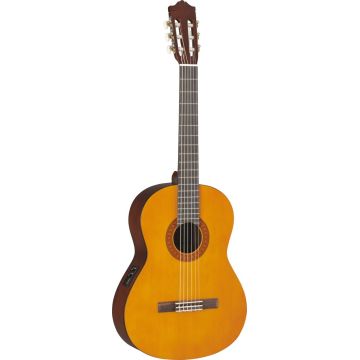 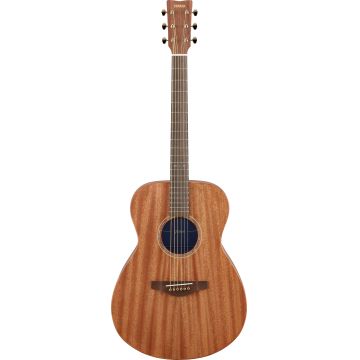 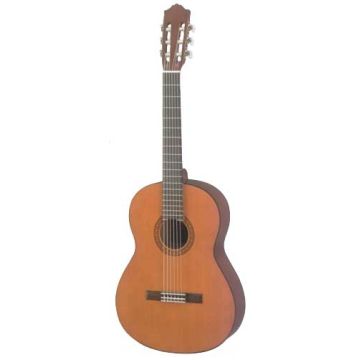 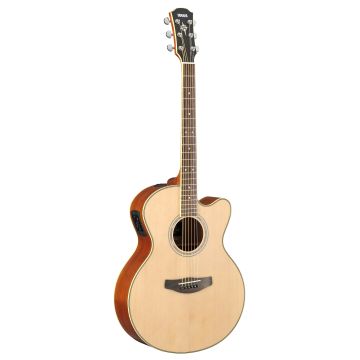 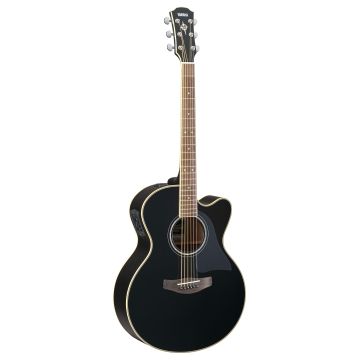 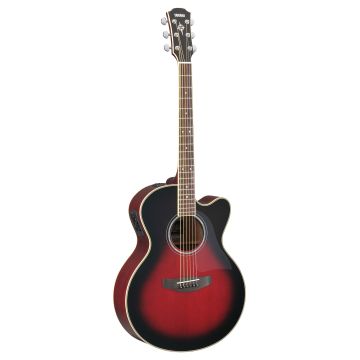 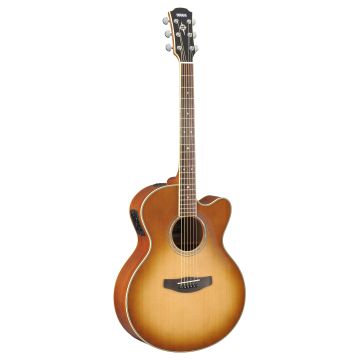 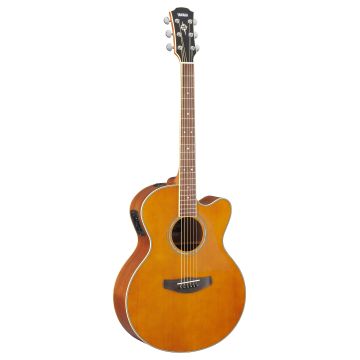 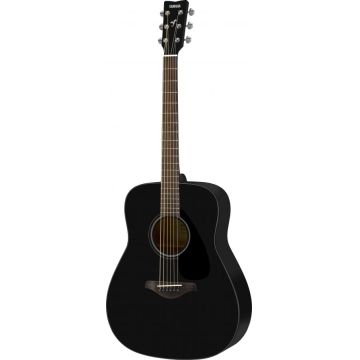 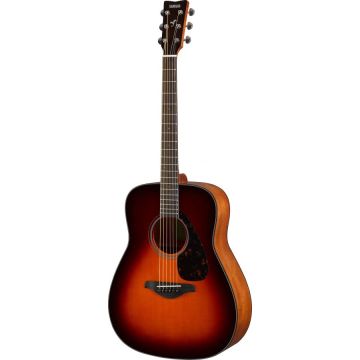 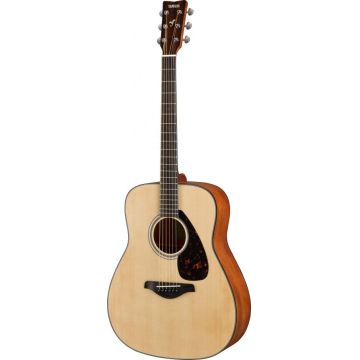 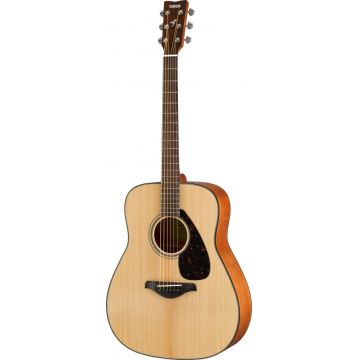 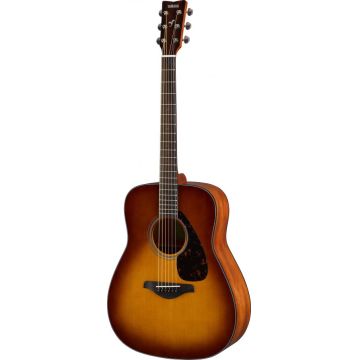 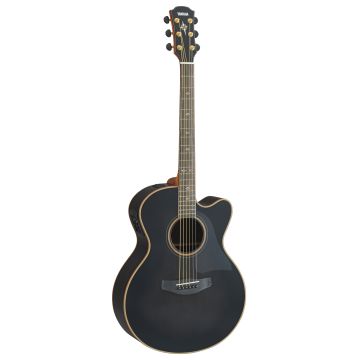 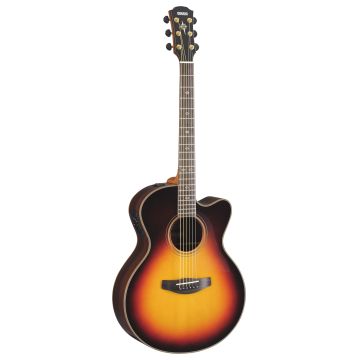 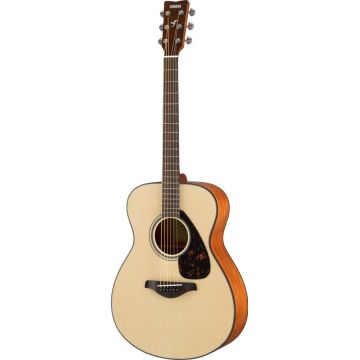 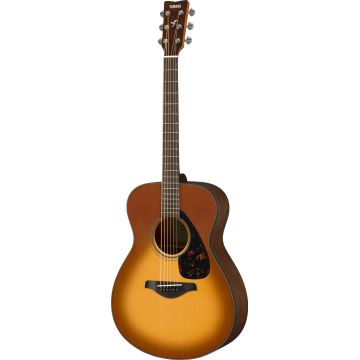